How MIT Technology Review shifted its largest event to streaming 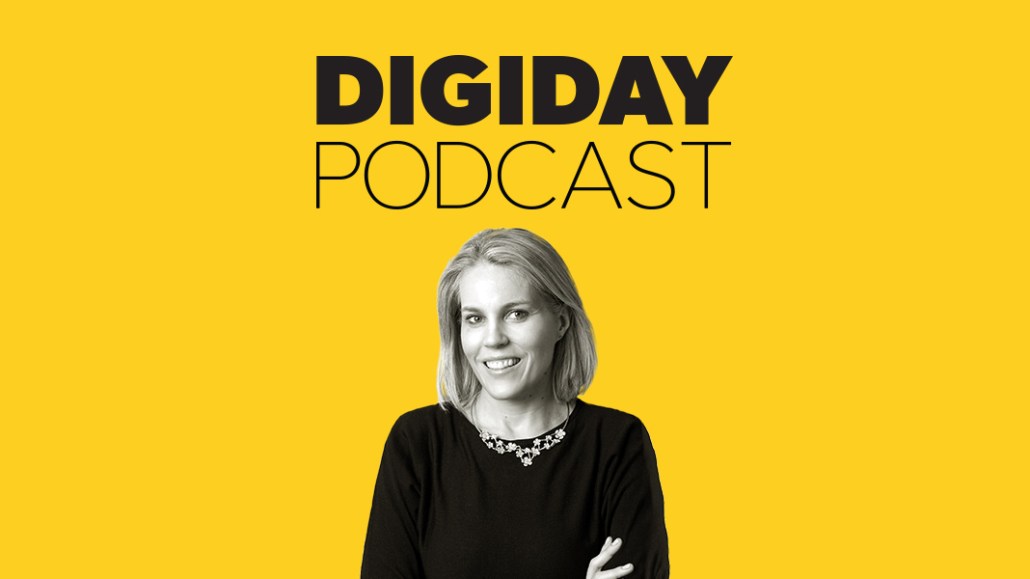 About a third of the MIT Technology Review’s revenue comes from events, according to CEO Elizabeth Bramson-Boudreau.

That piece of the pie is obviously under threat as activity in the United States remains frozen by the coronavirus pandemic.

“We had to make a call on our largest event, called EmTech Digital, entirely on AI,” Bramson-Boudreau said. “Our highest-yielding event.”

“What were we going to do? Were we going to reschedule it? Or were we going to move it to a virtual event?” A few weeks before the event — scheduled for March 25th — they decided on the latter route, streaming 20 hours of content over three days. As a result, they were able to save “about 50%” of their sponsorship revenue for the event, according to Bramson-Boudreau. “We then rolled the remaining 50% into other digital products,” she said. Dropoff among online viewers, too, was lower than expected.

She credited that relative success on a quick focus on recreating the event’s interactivity. “It’s the interaction that we can provide that’s a value. We needed to find a platform that allowed for that kind of interaction, and the programming team really leaned into thinking about interactivity and community and how to foster that digitally,” Bramson-Boudreau said.

Bramson-Boudreau talked about the benefits to being owned by MIT, how she thinks live-streamed events can be improved and how an economic downturn is a good time to spend.

Consumer patience is at an all-time high

Never will your audience be more understanding of problems and technical glitches and content that doesn’t quite work in digital format. Never will you have more forgiving audience than right now, because everybody understands we’re all in this together. Nobody designed this situation that we’re in — all the more reason for us to take advantage of this as a time for experimentation, and I’m so glad we did.

If you can spend, now’s the time

After massively changing the entire business in the last three years, we’re now at the place where we’re beginning to punch at our weight class. This is not the time for us to make painful personnel cuts. A recession is an incredible opportunity to invest for growth. If you have the cash, spend it so that on the way up you are building from a position of even greater strength. Famously, the New York Times did this in 2009. What I want to do and what we are working through the plans around is to actually be opportunistic at this point.

When people come to an MIT Technology Review event, the reason they come is because they know the convening power of MIT and the expertise around the technologies are going to come together in a unique and carefully curated way. And they’re going to get to talk to the world’s greatest leader in whatever that technology is (or if not talk to him or her, they’re going to get to network with other people who are similarly interested). So how do we preserve that kind of experience when you can’t have that kind of interaction? They’ve got talks up on YouTube, so it’s not like you can’t find out what so and so thinks about AI. But it’s the interaction that we can provide that’s a value. We needed to find a platform that allowed for that kind of interaction, and the programming team really leaned into thinking about interactivity and community and how to foster that digitally.

This Friday, at noon ET, we are airing our second episode of The New Normal, a weekly interactive show focused on how publishers are adapting their businesses. This week, Politico chief product officer Aaron Kissel joins Digiday editor-in-chief Brian Morrissey to discuss how Politico has changed over its in-person events to be all-digital. Register here.