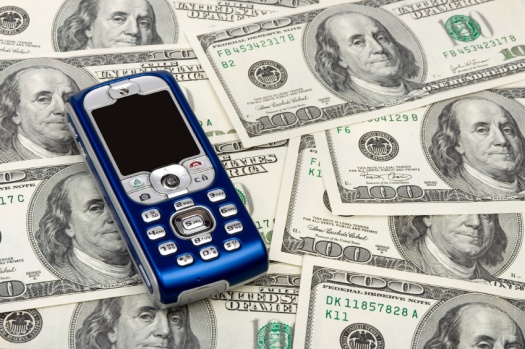 By some accounts the much-heralded Year of Mobile finally arrived in 2011. Yet, reading top mobile ad network Millennial Media’s new initial public offering filing, it seems like the Year of Mobile Advertising is still to come.

The company generated $69.1 million in revenue during the first nine months of 2011, from which it racked up a loss of $417,000. According to estimates from IDC, Millennial attracted over 16 percent of U.S. mobile ad spend last year, which points to the continued immaturity of the channel as an advertising vehicle.

Judging by those figures, Millennial is a little shy of $100 million in annual revenue. That’s good, but there are many desktop ad networks far larger. Even in new markets like video, networks are larger. Tremor Video, for instance, reportedly topped the $100 million revenue mark in 2010.

Millennial’s got a growth story, for sure. It increased revenue 138 percent over the $29 million it pulled in during the first three quarters of 2010, for example.

It’s not just Millennial that’s hoping for a big year in 2012, though. Despite its slow start, Apple has invested heavily in iAd over the past six months, culminating in the hire of Todd Teresi earlier this week, which suggests it’s still very serious about ads.

Meanwhile Google has been extremely vocal about its “mobile first” attitude, and hopes to generate $2.5 billion from mobile by the end of 2012, according to CEO Larry Page. The figures reported by Millennial indicate that a huge chunk of that revenue will be from search, not display.