Meet the Guy Who Thinks You Might be a ‘Klouchebag’ 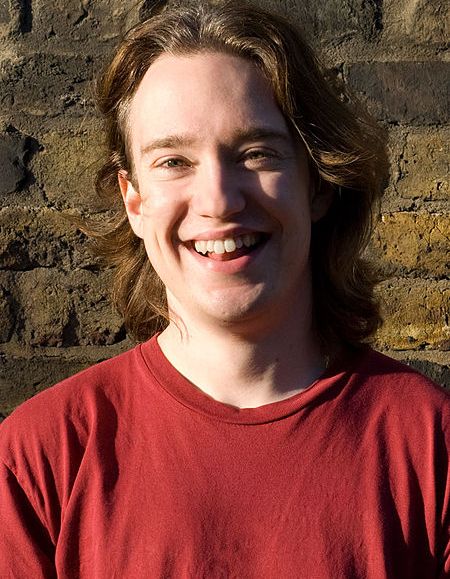 Tom Scott is a 27-year-old London native and freelance Web developer. Scott says he has been making stuff for the Web pretty much ever since he’s had an Internet connection. His latest project is getting some Web buzz, and it’s called Klouchebag, which measure “how much of an asshat you are on Twitter.” The criteria for calculating your Klouchebag score uses the “ARSE” rating system (as outlined at the bottom of the site): “Anger: profanity and rage. Retweets: “please RT”s, no or constant retweeting, and old-style. Social Apps: every useless checkin on foursquare or its horrible brethren. And English Usage: if you use EXCLAMATION MARKS OMG!!! or no capitals at all, this’ll be quite high.” The silly app perfectly captures the backlash against social importance measures like Klout, which some believe use pseudo-science to create a social media hierarchy. Also, everyone loves to make fun of self-important types in social media, even Digiday. Scott took time with Digiday to answer some questions about Klouchebag and the social Web.

How did you come up with the idea for Klouchebag?
I had the idea yesterday, after reading this article in Wired. I’d been annoyed with the idea of Klout for a while, and that crystallized it. Today, I registered the domain name (sadly, “klunt.com” was already taken) and built it in a couple of hours of spare time.

What do you think are the worst Twitter offenses that people are guilty of?
I do worry that I’m being a bit too prescriptive. I studied linguistics at university, and one of the most important lessons I learned was that it doesn’t matter what words you use, or how you spell them, as long as they don’t distract from the message. That said, I can’t stand anyone using paper.li.

How do you feel about the social Web? Are you personally an avid consumer of social media?
It’s brilliant, provided you realize that you can always turn it off. Nothing important ever happens solely on the Internet. And there’s no such thing as being “famous online.” That’s like being “famous on the fax machines.”

What about Klout? Do you think Klout scores have any value?
Klout is one of the worst ideas ever put online. Klout annoys me for the same reason that search engine optimization annoys me: It’s an enormous amount of effort designed to game an arbitrary and often-changing system. Imagine if all that time went into actually making interesting things, or caring about the people around you. To quote the WOPR computer from “War Games”: “the only way to win is not to play.”

I see you have quite a lot of random, entertaining videos, too. Where do you get the ideas for all of your projects? What motivates you to make stuff?
I get the ideas while talking to friends — frequently while I’m in the pub! And as for motivation, well, the alternative is not making something. The alternative is getting beaten to it by someone else. The alternative is wondering for the rest of your life what might have happened. The worst that can happen is failure.