Media Must Gird for Automation Fallout 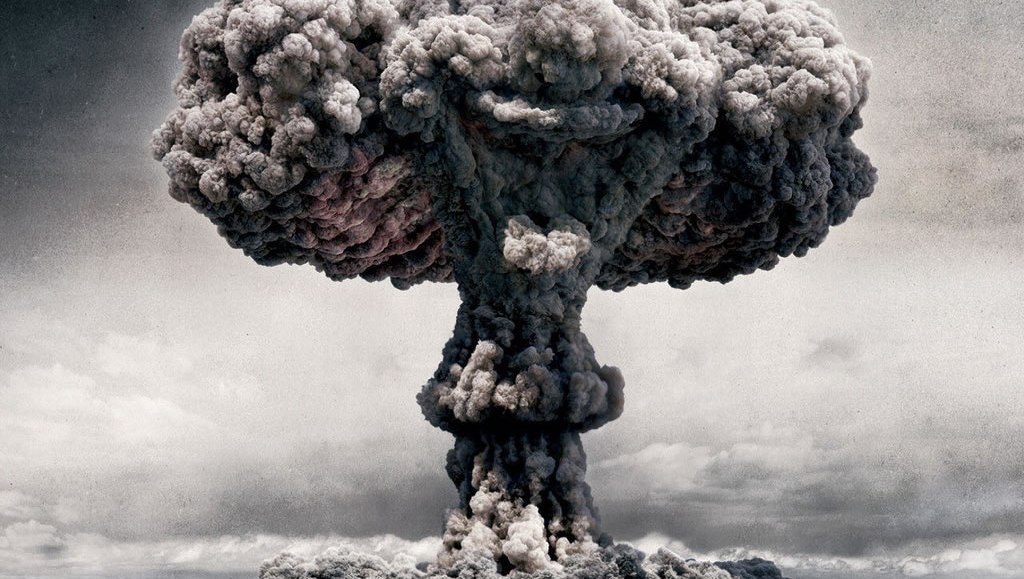 If, as “Good to Great” by Jim Collins suggests, the primary job of management is getting the right people on the bus and putting them in the right seats, then media and advertising companies are doing a spectacularly bad job. In fact, they are probably heading from “Good to God Awful.”  Here’s what they are getting wrong.

We are heading into a market in which 75-80 percent of all online ad dollars will be spent in a highly automated environment, essentially the entire display budget for standard creative running in a square box. The remaining 20-25 percent will be designated for deep integrations, social-media programs and highly customized marketing programs. This is reality. Accept it. More importantly, prepare for the ramifications.

We can debate whether this becomes the overwhelming majority of the business this year, next year or in five years, but we shouldn’t be debating whether it is happening. It will crush the sites with weak brands and largely undifferentiated advertising products, but it will eventually affect even media properties with the most respected brands.

Agency heads and publishers sagely nod their heads and say they’re on it. Yet the core fact remains that neither group has the people on staff to build and run the systems required to function in an automated environment. Nor do they have teams of marketers who can build clever and deeply integrated programs for clients. They are staffed and suited to fight the last stand of the RFP. They are the proverbial generals with plans to fight the last war.

That makes sense, since sometimes it seems, despite the Sturm und Drang of advertising automation, not much has changed. At its heart, the media business still looks more like “Mad Men” than “The Jetsons.” Media planners still issue RFPs based on broad demographics, surveys and estimations. Media sellers still buy lunch and distribute schwag. As the standard becomes the ability to target individual consumers in real time, they will be extraneous. Soon after that, most will be unemployed.

This isn’t an exaggeration. Just look at another industry that went through the transition to automation. Walk into a retail bank. There are rows of empty desks that were formerly filled by vice presidents before automation made most of them unnecessary.

The logic of automation is inexorable. Because all digital campaigns are fundamentally performance campaigns, and, at scale, automated systems work so much better. Automated systems deliver more results at a lower cost more quickly. Whoever masters these systems will have a huge competitive advantage within their segments. Their competitors will either adapt or get crushed.

Right now many campaigns that are theoretically run through trading desks are done with smoke and mirrors, outsourced through DSPs or ad networks. That will change. The media and ad business is no longer a closed system with only incumbents invited to the party. Innovative technology companies are salivating at the possibility of upsetting the status quo. Consider just the recent acquisitions and investments by Google and Adobe.

To survive, media companies and agencies will need to recruit technologists, top-tier quants and sophisticated marketing thinkers. They will need to compete with Google, Microsoft, Facebook, Amazon and Twitter for talent.

This sounds dire, but I’m an optimist. I am on the board of Lending Tree, a publicly traded company, and get to work closely with the management team. Under the leadership of Doug Lebda, the CEO, and Gabe Dalporto, the CMO, the company is becoming an amazingly efficient and agile performance marketer. They have gone from being one of the largest participants in the old advertising economy to an active 21st-century marketer. They stocked their marketing team with Ph.D. statisticians, performance marketers and strong programmers. There is always more work to be done, but they have made amazing progress over a very short period of time.

So, if you believe that your organization is good right now, the question is where are you headed? Greatness or…

Peter Horan is the executive chairman of Halogen Media and a longtime digital media executive. He will speak on this subject at Digiday Agency in Los Angeles on Feb. 29.