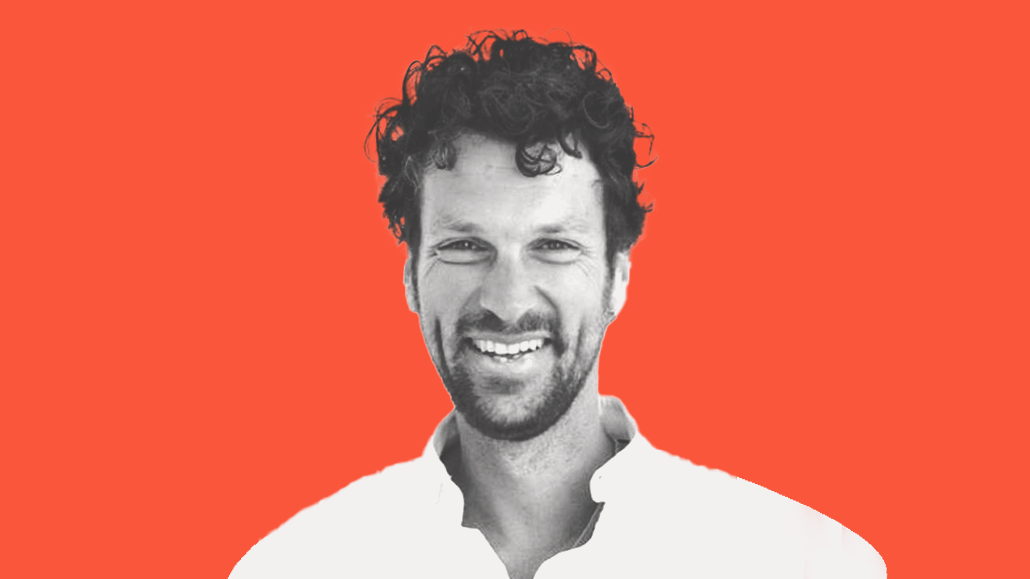 Almost a year into his tenure as global CEO of Omnicom Media Group (OMG), Florian Adamski (known by colleagues and friends as Flo) still has to force himself to stay above the fray of details and increasing complexity of the modern media agency business. He confesses to always being a meticulous detail guy, but having 22,000 employees worldwide, and 380 different specialties all ultimately reporting to him, necessitates stepping back from the granular day-to-day of his remit.

Most recently the CEO of OMD Worldwide (part of OMG) and before that head of OMG Germany, Adamski worries less today about the economic environment, saying he expects the rest of 2022 to soften but with a quick, V-shaped recovery in 2023.

Adamski spoke with Digiday in the agency holding company’s headquarters in downtown Manhattan about how clients are preparing for the downturn and how he keeps his employees and his boss — Omnicom CEO John Wren — happy.

The following interview has been edited for clarity and space.

The expected and unexpected a year into the new role

I’ve been with Omnicom for 26 years at this point. What clearly has been different is simply the fact that the world has been changing dramatically for all of us. And this is not anything particular about Omnicom Media Group or even the media business. We are dealing with very different environments as it relates to the consumer … and how that drives yet another shift in media spend and investment and marketing technology spend.

From a client perspective, client behaviors are very different. If you think about how clients go to pitch, how often they pitch, what kind of questions they would ask, how they look at agency partners today, [it’s] much more about growth and marketing transformation partners as a coach as opposed to just being media spend orchestrator.

I think we need to be very, very specific and make a distinction about what type of roles do we see benefiting — and not so much — from a remote learning environment. Everybody says that creativity thrives on interpersonal relationships and I agree with that notion. I can see how bringing people back to the office and having workshops, brainstorming sessions are important for us. Clearly client meetings [as well], right?

Having said that … why would I ask people to commute [up to] two hours-plus each day when they can probably be just as efficient and sometimes even more productive from a remote place? So I think we’ll have to stay flexible and agile, and not make too many predictions about the future because it has proven all to be wrong. That will have implications to certain parts of our business, [starting] with real estate decisions.

On the economic near-term and how clients are managing it.

I think the best is still ahead of us because, yes, we might be hitting a technical recession — you can also argue we’re in a recession already. We’ve seen two quarters of negative GDP. I’m not an economist, but I truly believe that, yes, we will see softness in Q4 going into 2023 that might or might not affect advertising markets.

But I do not believe that we will see … a long-term downturn. I believe that we have a very, very healthy economy at the core. We see consumer demand being very, very stable. People are starting to trade down, but of course [people will be] trading down if grocery prices and gas prices soar 10, 20, 30 percent. I see this coming back up because the business fundamentals are just very, very right.

[The pandemic] has taught us some lessons and I think it has helped clients understand who are the partners that truly help [them] to transform [their] business. It’s forced them to invest into that transformation.

Q1 and Q2 of 2022 were exceptionally strong [for] companies. Our clients, many other clients invested heavily into pent up demand. Across most of the verticals that we have visibility of, we saw ad spending increase double-digits in the first half of the year. What’s happening now is what I would call a temporary dip. It is not a structural crisis … Because a lot of the challenges that we saw creeping in during the first half of the year are actually abating to a degree.

The supply chain seems to be more robust. We don’t know what they’ll do with the next COVID wave but at least right now, most of China is is open for business.

I think we’ll see some accelerated growth at the very latest in Q3 next year. Q1 might be a little softer. I think we’ll see things stabilizing in Q2. And I have very few clients off the top 20 to 30 that I talk to frequently that at this point in time would look at 23 and go, ‘This is going to be a tough year for us.’

Most clients generally feel bullish about the business that they’re in. Many have invested robust amounts of money into digital transformation. They’ve digitized their processes, digitized their supply chains. They have often scaled up their workforce. So most of them seem to be prepared for this temporary dip, and then for a very, very accelerated quick restart.

Where OMG derives its revenue

The share of our revenue that comes from traditional media planning and buying has … significantly decreased. What has come up, on the other hand, is consultancy services, marketing transformation services, mar-tech, ad-tech consultancy.

Clients are faced with at least three major challenges.

You might say complexity is the consultant’s friend, but complexity is [also] the agency’s friend. We just did a recent count across Omnicom Media Group and we have no less than 380 different specialties. It’s quite overwhelming sometimes. If you think about things like verification, brand safety, privacy — these are all new themes that didn’t exist just a few years ago. However, now we have entire units that don’t do anything but consult and help our clients to understand data, privacy laws and regulation in different regions around the world.

Many forecasts project record political spending for midterm elections that are outpacing 2020. Broadbeam Media took a look at how much television spending has grown in recent years, especially as PAC spending continues rising in local markets.

“In this fragmentation of the CTV world, there’s a lot of opportunity for the mid market players to have a much larger share of voice right now than they will in the next year and a half to two years, I read a Nielsen report recently that CTV spend in comparison to all other digital channels is less than 5%, but the audience for those (depending on your age demo) is anywhere between like 40% to 80% of the digital space. There’s a big gap between what media spend is and what the voice is. So midsize brands and agencies have an opportunity to land on some of the bigger [streaming services] of the world, because that inventory is so wide open right now.”

— Rob Figueroa, vp of sales at mid-market ad-tech platform AudienceX, talking about the upside of the current glut of CTV and streaming inventory.