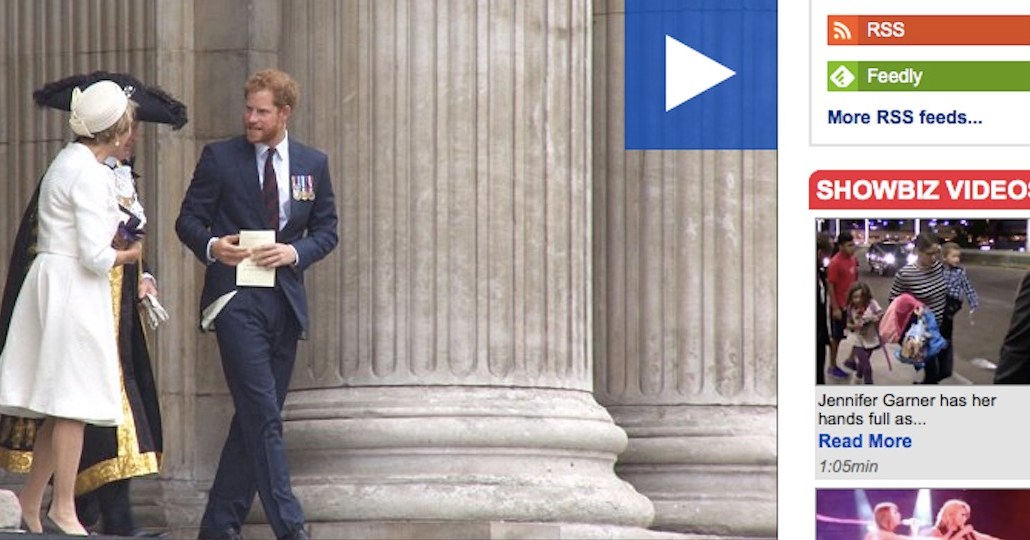 Mail Online is putting vertical video front and center of its editorial and ad strategies.

The Daily Mail’s online arm is ramping up its vertical video coverage of red carpet clips, celebrity interviews and fashion shoots, which creates more inventory for its ad sales team to sell.

To go with the edit coverage, Mail is doing more work for advertisers in creating vertical video ads that work best in mobile. So far this year, it has created vertical video ads with movie studios, such as with Columbia Pictures for the trailer for the new James Bond film “Spectre” and brands including Unilever and P&G.

The main challenge, said Lauren Dick, the Mail Online’s commercial mobile lead, is still getting advertisers to think mobile-first. That means communicating messages silently, as half of the readers have autoplay video ads on mute, and keeping ads under 10 seconds.

“We make sure brands are comfortable in briefing assets at the beginning of the process rather than retrofitting TV commercials for mobile,” Dick said.

The effort to crack mobile is critical for Mail Online. Its digital ad growth slowed to a 16 percent increase this year, compared to 49 percent for the previous year. And like most publishers, Mail is seeing a shift to mobile, perhaps to an even larger degree. The site now sees 78 percent of its 27 million visitors through mobile, according to comScore figures.

Unlike many other publishers, Mail Online doesn’t upload its video content directly to platforms like Facebook. Keeping traffic on its site lets it control the user experience and reap the full advertising potential.

An exception is Snapchat. Mail Online, along with other publishers including Vice, CNN and National Geographic, was a launch partner for Snapchat’s Discover feature, in part because of Snapchat’s insistence on the vertical video format.

Like most of the publishers on Discover, Mail Online creates custom content for the one-to-one messaging app. Its editorial team takes the top 15 stories and creates shorter-form video content from it. The average dwell time for Mail Online readers on Snapchat Discover is six minutes, compared to 43 minutes on its app, per user daily, its most engaged channel. The publisher has not released any official Snapchat figures, though Digiday understands it gets in the realm of 120,000 daily uniques through this channel. That’s a steady figure, though  pretty conservative when you compare it to Cosmopolitan which is getting 3 million readers a day on Snapchat, but leaves room for improvement.

Having appealing content for viewers benefits the platform and the publisher alike, and in this instance they seem to be moving in the right direction. As a result of Snapchat’s redesign in July, which shifted the Discover tab to the top of the Stories page and brought the content one step closer in the app user journey, the Mail Online’s traffic traffic doubled from 60,000 to 120,000.