Is the Direct Sales Force in Danger? 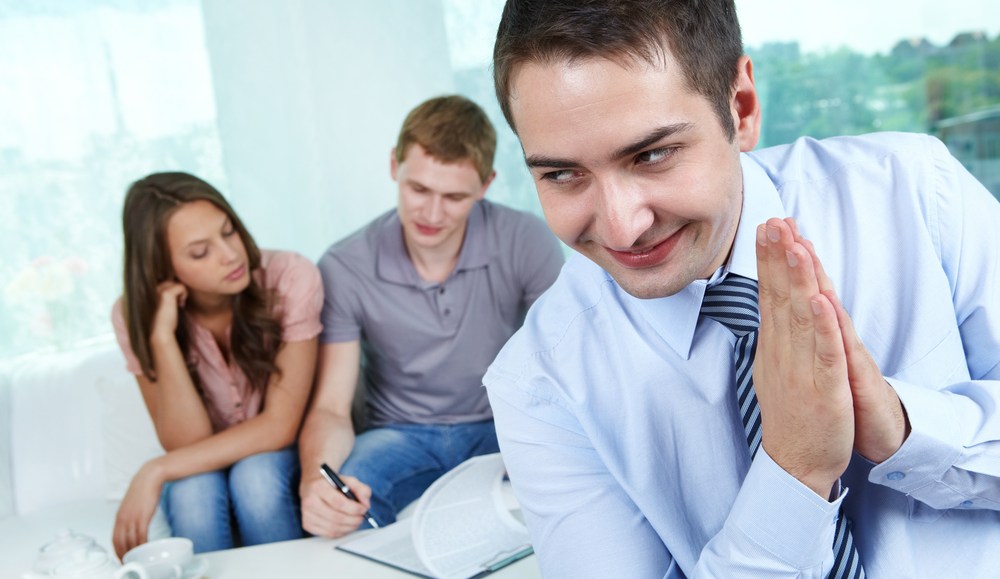 Federated Media’s move to cut back on its direct sales force for standard display ads became something of a Rorschach test for the industry. On the one hand, the Machinists saw the inevitable demise of the glad-handing Old World of media sales. The Traditionalists saw an overblown story and an isolated case of a network concentrating on its core product, custom programs.

Digiday reached out to both sides with a simple question: Is Federated Media’s move away from direct selling of standard display ads a harbinger of change or not?

Todd Sawicki, ex-CRO, Cheezburger
Federated’s move away from selling commodity media, aka banner ads, is confirmation of a reality we have, as a group, long known about but, as publishers and their proxies, not been willing to admit. The 2004-2008 glory days of straight digital media sales are over. Federated actually had it right in 2005: Content marketing is a great model for premium pubs. That model requires sophisticated, consultative sales people. Federated built that business just five to seven years too early. So it pivoted into a fairly traditional media rep firm and made a living doing that. But the low-margin reality of selling standard media isn’t a great business — ask any pub.

Federated is smartly signaling its embrace of this reality: Programmatic selling is the future for all standard media, whether sold direct, aka guaranteed, or RTB/exchange/non-guaranteed. Federated is still planning to make money from banners just with machines instead of people. The banner has its place and purpose; it just won’t be sold manually for much longer.

Jonathan Mendez, CEO, Yieldbot
Federated Media is not a harbinger of change — rather it is late to the party. For the past six years, we have been moving inextricably and with increasing velocity to a digital world where media is bought not sold — and where purchase is based on performance. The publisher role in this world becomes very simple: create media that is as valuable as possible to consumers. Publisher sales forces maintain an important place, but it is increasingly about opening up new channels for new budgets. One thing we know for sure is that no matter how fast the growth or how automated it becomes, display revenues alone are not going to support any digital media unit.

Doug Weaver, CEO, Upstream Group
Federated is no more a harbinger of the shift toward programmatic buying than a rooster is a harbinger of the sun coming up. As I blogged recently, publishers of all sizes are deeply engaged on these issues and are making quiet, thoughtful calibrations of the programmatic/reserved inventory dial every day. I think Federated and a lot of the venture-backed ad technology and data companies desperately want there to be “a moment” or “a tipping point” where programmatic takes over, but it’s just not going to happen that way. There’s no question that automated buying and selling will get bigger, but for the near term, it’s going to feed mostly off of long-tail and tier-two inventory. Premium publishers will continue doing what publishers do: carefully balancing their interests and iterating their way into the future. They won’t be grabbing headlines or allowing Federated or anyone else to dictate the pace of change. And nobody’s firing their sales team any time soon.

Jason Krebs, chief media officer, Tremor Video
I don’t see this as any particular bellwether moment for the digital media business. John Battelle is a genius at taking advertorials (renamed microsites for the Web), and getting it called the much hipper “conversational marketing.” So is this latest move going to change how advertisers are measuring whatever it is they (or any of us) are selling? It doesn’t matter what program digital marketers are actually buying as 80 percent of all dollars are being used to deliver more friends, fans, tweets, followers, likes, shares, views or clicks. Let’s call this Scorecard Marketing. So I don’t care if machines, humans, dogs or Tim Tebow are the ones doing the actual selling. Tell me what’s being measured, and I’ll tell you if anything will change.

Jeff Lanctot, global chief media officer, Razorfish
While Federated’s cold-turkey move was surprising, it’s a sign of where buyers and sellers are heading. Machines simply make it more efficient to buy standard ad units. Media planners should spend their time developing creative, integrated campaigns, supported by programmatic buying. The future of media is the “No Banner Planner,” and Federated won’t be the last to recognize this. For some, the transition will be gradual. For others, more immediate. For all, it’s inevitable.