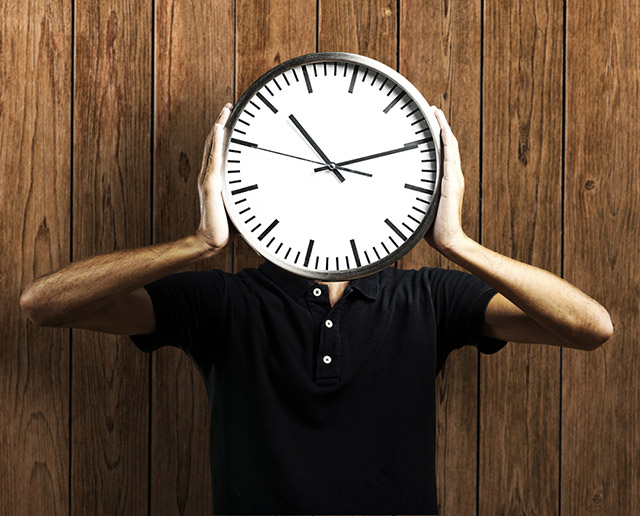 Real-time marketing is the buzzword of the moment. In the aftermath of the Oreo’s Super Bowl tweet, marketers are discussing what they need to do to adapt to a real-time marketing era, which some think doesn’t even exist.

Whether it’s the Super Bowl or the Oscars, an event is not complete without brand war rooms. Add in the drumbeat of content, content, content, and you’ve got what some are claiming is a new era of marketing. Still, the debate is what it means and whether marketers should pause before diving headlong into it.

Scott Monty, global head of social media at Ford Motor Company, wrote in  a Digiday contributed piece earlier this week, that “[real-time] requires [a sense of timing], the ability to read the audience…and good judgment.” But, it’s still highly debatable when and why it’s appropriate to position a brand within a social conversation. Is there really some magic formula that brands, agencies, and publishers can get right to be considered real-time?

Coming off the glow of the Oscars,  David Armano, managing director at Edelman Digital Chicago, contributed a piece asking whether real-time marketers “jumped the shark” during the event due to all the pre-scheduled posts,  and suggests there will be a few weeks of RTM naysayers. Jeff Beringer, an evp global practice leader in digital at GolinHarris, thinks real-time marketers have nothing to worry about.

The basic premise of real-time marketing isn’t new. Any marketer worth his or her salt has always hoped to reach a consumer with the right message, at the right time, in the right places. The real question is how well we make use of rapidly-gleaned insights — and whether they really shape creative and improve where that creative is placed to drives more action. If you look at much of the brand content surrounding the Oscars, little of it made any impact with consumers and, importantly, on the brands that produced it. Clients will pay for real-time engagement, content creation, etc. if these techniques net demonstrable results, pure and simple.

Adam Broitman, vp of global digital marketing at MasterCard, agreed, saying that the only question that matters is, “…did it work?”

Yet, there’s still controversy as to whether the engagement at the Oscars could be considered real-time at all. In response to Saya Weissman’s Digiday story on real-time marketing falling flat at the Oscars, Rob Garner, a former vp of strategy at iCrossing, argues this isn’t what real-time looks like.

Last night’s display was not “real time marketing” in true form, nor was it RTCM in true form (though it was not all bad). We had a lot of brands trying to fake spontaneity, and it showed. The reality is that real-time content marketing is way deeper than a Twitter stream alone, and even carries over into search. Also, the hyper-focus on major media events is not the right approach for sustainable RTCM either. Brands and agencies must plan their platform well ahead, in anticipation to execute.

Even if brands are spontaneous and in-the-moment, it still doesn’t mean this marketing tactic is working.  Kasey Skala, digital communications manager at Great Clips, chimed in on, “Brands’ Lame Attempts at Trending Hashtags” by Digiday’s Saya Weissman. Kasey made the point that this practice could be irrelevant.

I think it hits on the old “any press is good press” theory. Yeah, Taco Bell got 5700 RTs, but what does that mean for the brand? Did it really get the exposure? And if so, there’s no call to action. There’s no context to the RT, so it’s largely a meaningless number. Plus, as you can see, people RT the weirdest stuff.

While acting spontaneously can be lame, it might still be better than not acting quickly enough, or at all. As reported in Digiday’s piece, “Rethinking Burger King’s Twitter Mishap” by Jack Marshall, Burger King saw a 36 percent increase in Twitter followers after the hijacking. However, Armano thinks they also might be an irrelevant stat.

If I were a brand manager at BK I would have preferred that the incident had not happened. The reason is this: all those new followers may not be genuine BK customers but rather industry folk who are waiting for BK to “trip up” in social again. Have to ask ourselves if all that exposure really makes it to the customer base who loves BK and is willing to advocate for them. Quality of followers always trumps quantity. The upside for BK is that they likely have a more buttoned up system for managing passwords. That’s a win.

In the next few weeks, as Armano states, perhaps we’ll see some true real-time marketers come out for blood.