Is Quartz the Very Model of a Modern Publisher? 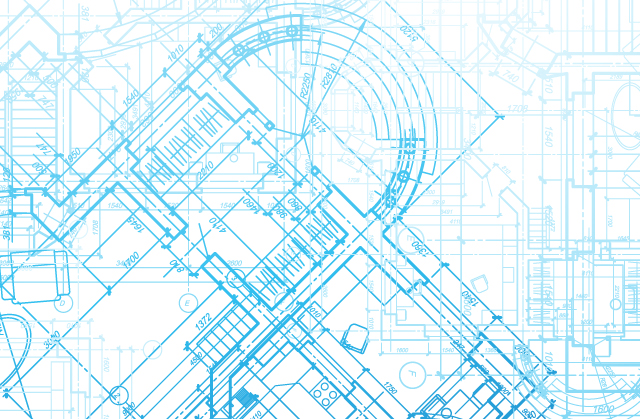 Eight months ago, Atlantic Media placed a bet that a digital-first, mobile-oriented publication geared to business executives on the go would be a hit. The results, so far, point to a publication on the rise.

Quartz began with a philosophy that goes against today’s publishing tropes: Instead of running banners, it would run advertising content; instead of a homepage, it would have a continuous stream of content. In the last eight months, the company has grown its staff, advertiser base,audience and revenue.

Jay Lauf, publisher of Quartz, has learned a lot since unwrapping the Quartz cover. He’s learned that embracing the social Web is a big boon for a new media brand. “It’s how you grow traffic — and quality traffic,” he said. He also learned that when it comes to ads, perhaps unsurprisingly, quality trumps quantity.

“It seems like an easy throwaway, but quality of content matters. Quality of design interface matters. Quality of ads matters,” Lauf said. “We feel vindicated; it’s a hallmark of what we do, and it’s proven to be useful. Users actually like ads if they’re good. Sounds very Jonah Peretti, but it is true.”

While its sister publication, The Atlantic, was embroiled in a non-scandal scandal around sponsored content, Quartz has displayed an openness in how it creates advertising content for its advertisers. There’s a strict separation of advertising church and editorial state.

The ads, which sit in the editorial content stream, are created by both the brand and Quartz’s marketing team. Ads are clearly labeled as “sponsored content” and sold on a CPM basis, unlike others, like Buzzfeed, that charge a set price for a cluster of sponsored posts. And advertisers notice the quality of the ads that run in Quartz.

“As an advertiser, native gets beat up, but Quartz has a nice native format,” said Ben Kunz, vp of strategic planning at Mediassociates. “It comes off as a value to the reader. They’ve done a good job of defending editorial standards and native, which is smart. If I were to bet on them, I’d say they succeed.”

Ad revenue is up 112 percent from the first quarter to the second quarter. Lauf added that Quartz hit its target revenue through the first half of the year but wouldn’t disclose revenue figures. Yes, this a common pattern in the media world, especially when a publication is starting from scratch, but it’s a clear signal that Quartz is gaining traction among advertisers and audiences.

Quartz has also beefed up its staff across the board. It’s gone from three marketers and two sales people at the start to now eight marketers and seven sales people, plus rep firms in London and Singapore. It’s also grown its engineer and developer team, now up to five. Lauded for its design and user interface, Quartz is showing how a digital-only outlet can tap into the powers of design.

“We’ve learned the real importance of engineers and developers; the extent to which they can make a difference in your world, both on the ad side and in general on the product side,” Lauf said. “Those guys are so integral to everything we do.”

On the traffic front, Quartz is growing, reporting 2.3 million monthly uniques last month. Comscore puts it at a more down-to-Earth 882,000 desktop and 333,000 on mobile, which is a shade under The Financial Times (1.2 million) and The Economist (2.3 million). Not too bad for the new kid on the block.

Quartz was billed as a mobile-first destination, and as such, it eschewed creating a homepage. Instead, it focuses on the article page, and the internal traffic numbers point to how Quartz content is being read and shared. Lauf said that 31 percent of Quartz’s traffic comes from direct, and more than 50 percent comes from social. Mobile, he said, fluctuates between 25 and 31 percent.

“The punchline is this shows how the rapid transition of consumers to smartphones and tablets, and creates a window of opportunity for new publisher entrants to grab share,” Kunz said. “If I were a digital publisher, I’d think it’s game on.”