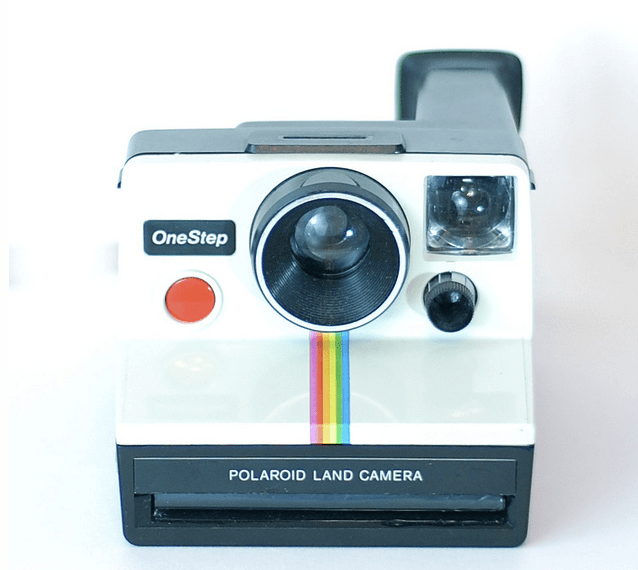 At the beginning of the month, Instagram, the popular photo-sharing app, crossed the 27 million user mark, and it has a new bump on the way with its long-awaited release of an Android version. The company, which was founded in 2009, has established itself as one of several contenders, along with Tumblr and Pinterest, to join the Big Three of social media: Facebook, Twitter and YouTube. That has motivated brands like GE, Warby Parker and Red Bull to jump on board, hoping to develop footholds just in case Instagram breaks through.

There is a hitch, of course. Instagram isn’t a media company. In fact, it’s barely a company, having just nine employees. There are no tools in place for brands to measure engagement, no ad options to increase distribution, no sales team to guide companies.

Still, brands big and small are on Instagram. The days of marketers playing wait-and-see with new social platforms are over. Nowadays they jump in quickly. General Electric shows its 52,000 fans that building technologies can be sexy or, at the very least, able to tell the GE story without using big advertising metaphors. Images of trains, plane engines and, of course, the workers populate the feed, giving a different, more personalized approach to a multifaceted company. Eyeglass company Warby Parker uses Instagram to show its frames and hip cultural perspective (like images near its SoHo office or photos of food) to its 5,700 followers.

“Instagram becomes eminently important because it’s the vehicle by which you have the ease to post photos as a brand to your social channels,” said Maikel O’Hanlon, director of social media and relationship marketing at Horizon Media. “It’s not that we look at Instagram as a social environment where brands should create their own profile; it’s a secondary factor that brands can use Instagram as a tool of choice to create professional content that goes out to the networks where people are in larger numbers.

For example, take a look at Red Bull. The energy drink company has the largest number of followers of any company on Instagram, clocking in at 146,000, and it has shared all sorts of Red Bull-branded images from its athletes and fans. But that number is only a drop in the Facebook ocean, where it hovers around 27 million fans.

“Instagram is still one of those pure-play places; it’s not an ad product,” said Noah Mallin, group director of social strategy at Digitas. “Brands that are there have to think about what’s engaging. They need to think about not just a strategy, but how to be authentic and not appear to be strategized for the people that see it.“

“Brands that are in the arena of wanting to be storytellers or story curators are looking at photos as the most reactive content they can put out in the social space,” he said.

One of the more interesting side effects of brands acting as media companies is that they have the ability, more so now than ever, to shape how people perceive them. By giving its audiences a peek into what the company believes to be important, a brand can use Instagram as an owned and earned media vehicle to complement the typically staid and often ethereal brand message. In other words, Instagram turns words into pictures for brands.

“A photo is a real thing that a brand can show an experience,” said Benjamin Palmer, CEO of Barbarian Group. “It’s demonstrative. It’s like vacation photos from a brand instead of ads from a brand. It’s more natural.”