Inside The Economist’s Digital Strategy 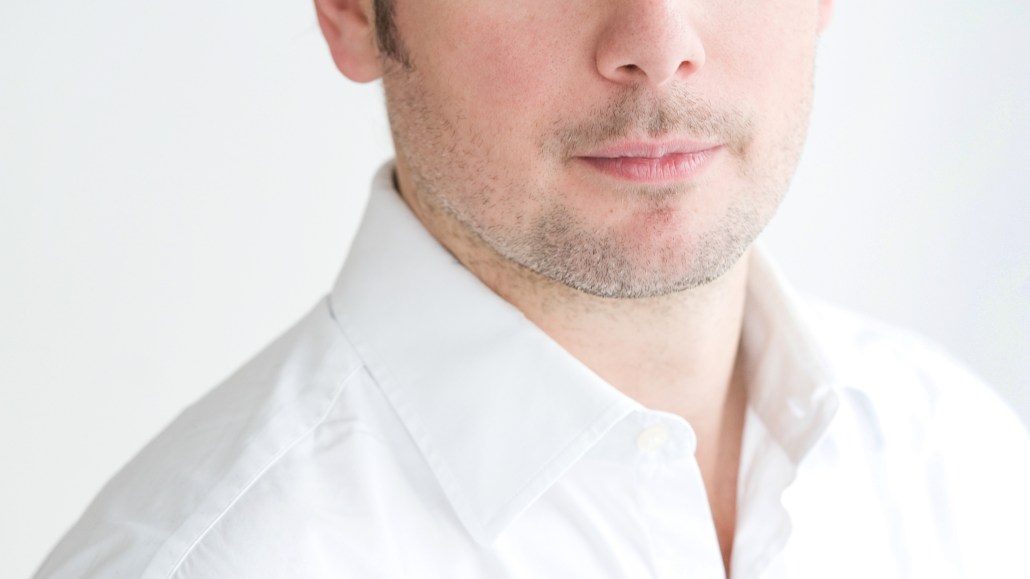 What’s the secret of The Economist’s digital success?
The problem that many publishers have in the online space is the question of uniqueness. Actually, everyone in the information space has an ever-increasing number of competitors, a seemingly infinite number of competitors. From The Economist’s perspective, we are relatively unique, in print and online. We’re fortunate not to be in the breaking-news business — it is a very, very difficult place to be. In the breaking-news business you are competing not just against other publishers, but also against almost every other person on the Internet who is able to be a mini-publisher on their own. I work for The Economist, but I have my own Twitter feed and blog. Breaking news does not discriminate between a well-established commercial publisher and an independent publisher of one. The business that we’re in, analysis and curation, is different. It has become much more valuable in a setting where there are seemingly infinite content choices. That is a quirk of fate to some degree.

Is audience buying a threat to premium publishers?
There is a challenge in this world of real-time buying and exchanges, that you can potentially separate out the audience from the content and the context. And I have to say, that’s a mistake. That is to say that the context, the environment within which advertising appears, has little effect on its effectiveness runs contrary to what most of the data indicates. Although there are some benefits to be derived from the scale of real-time buying, we have to be careful that we don’t grasp at newer technology as being the ultimate answer for online advertising. Publishers with strong brands need to look at the activity online and see that, yes, there is a role for real-time buying and ad exchanges but realize that we also have a responsibility to make sure that we are telling the right story about how valuable our audiences are within the context of our content. Whether it’s branding or direct response, people respond not just on the basis of the message but because of the context. Real-time buying should offer advertisers increased value. It shouldn’t be seen as just a relatively cheap alternative to site-specific buying.

Is it hard to build a global digital publishing brand?
The world that we used to live in, when you could be a regional or local brand manager and you could control the way your audience perceived your brand because the only media that they could choose was broadly local or regional media, those days are gone. The perception of your brand is now being dictated on a global basis. The increasingly social conversation going on around brands today doesn’t respect geographical boundaries. The presence of global media publishers is really important because it allows brands to get a global view of how they are doing. That’s not to say that there isn’t a place for local and regional, but for brands like Coca-Cola and BMW, for example, the optimal media plan is changing.

How can publishers maintain content quality while tackling the multiscreen challenge and courting brand advertisers?
The device shouldn’t make an impact on the quality of the content wherever you choose to access it. The concept of a multiscreen challenge for us is more about product design and a user-experience challenge. We thought very carefully about this, for example, when we created a product for an iPad. We looked at the “lean-back” experience that people tend to expect when using their iPad — they expect an immersive, rich experience. I think for publishers this is much less a challenge about the type of content that is available, and more about the way it’s presented. We now produce as much content for the Web as we do for our traditional print products, and we change it totally, not in content, but to make it more accessible to the Web.

How do you maintain a focus on quality at a time when it seems like digital publishing is geared toward quantity?
We are quite disciplined about covering what we feel is most critical for our audience. Publishers have to employ that kind of discipline rigorously and not just fall into the trap of saying, “We’ll just create as much content as we can.” Amid all of this clutter, consumers want to come back to a brand that they trust to make sense of the news. For those publishers that focus on quality content and are clear about helping consumers navigate this almost-limitless universe of content, I think there is a massive opportunity. Human beings don’t handle infinite choices that well. They want to find content brands that can make sense of that content overload. The flood of content shouldn’t be seen as a threat by traditional media owners; it should be viewed as an opportunity.