Why The Daily Mail bets on venture investments 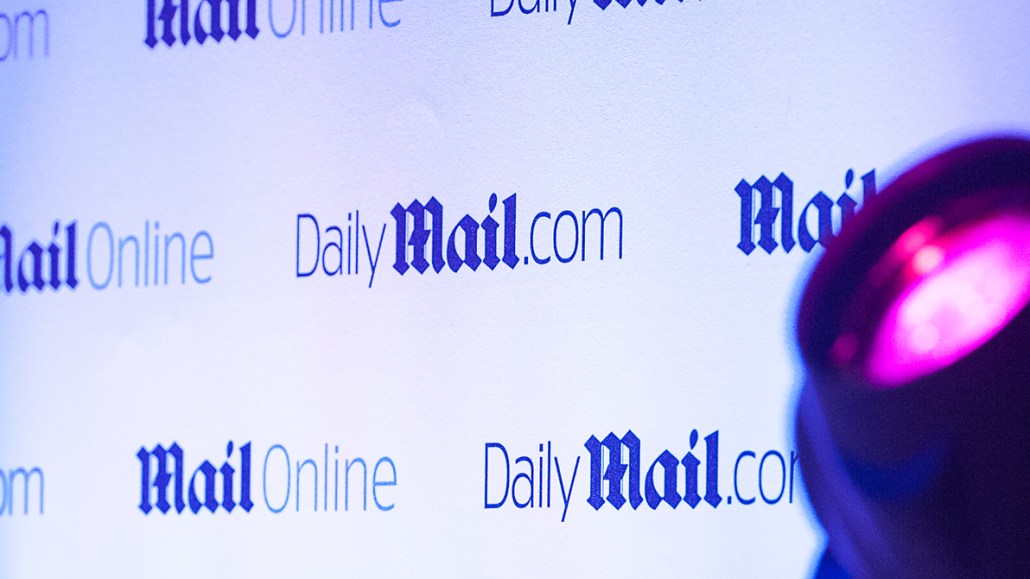 The salad days of teenybopper bible Tiger Beat may be long behind it, but The Daily Mail is betting on the magazine’s rebound.

The newspaper company — joined by the likes of former Mr. Mariah Carey, Nick Cannon, and basketball star Kevin Durant — is one of the 17 investors that has raised $2 million to buy and revamp the magazine, which is known for its gushing coverage of pop idols and teen heartthrobs. The plan is to turn the print magazine into a media company that spans television, radio, live events and even film.

“The centennial space is wide open right now,” said Daily Mail U.S. CEO Jon Steinberg, referring to the generation that comes after millennials. “We got a lot of inspiration working with Snapchat and seeing that young audience reading us on a new platform.”

While the Tiger Beat audience skews younger than the core Daily Mail readership, Steinberg said that there were some some natural connections between the two brands, which could share photo assets and work together on advertising deals down the line.

The investment is the latest in a string of investments and acquisitions by the Daily Mail, which invested $3 million in content-recommendation company Taboola and spent around $40 million in January for millennial publisher Elite Daily. Daily Mail parent company DMGT also helped pour $23 million into lifestyle media and e-commerce company Brit + Co earlier this year.

Steinberg said that Daily Mail looks for two things in the companies it invests in. One, of course, is the potential for a solid financial return. Likewise, as a strategic investor, it also looks for companies that are in adjacent spaces such as ad tech. This means that the Daily Mail can reap the benefits of working with the companies it invests in. With Taboola, The Daily Mail has been working new ad products, including native video ad unit expected in October. “We wouldn’t go invest in a toaster company,” Steinberg said.

Strategic investment arms are nothing new at media companies. The New York Times, for example, invests in digital media startups that it hopes will support its own innovation efforts. Its current portfolio includes WordPress parent company Automattic, Digg owner Betaworks and Blendle, a Dutch paywall company. Likewise, Hearst, Tribune and NBC Universal have all invested in other media and tech companies.

“Investments only make sense if there’s a partnership,” said Taboola CEO Adam Singolda, explaining why he decided to work with The Daily Mail. “When publishers make these kinds of investments, the opportunity isn’t just financial but strategic as well. They’re not doing it for the same reasons institutional investors are.”