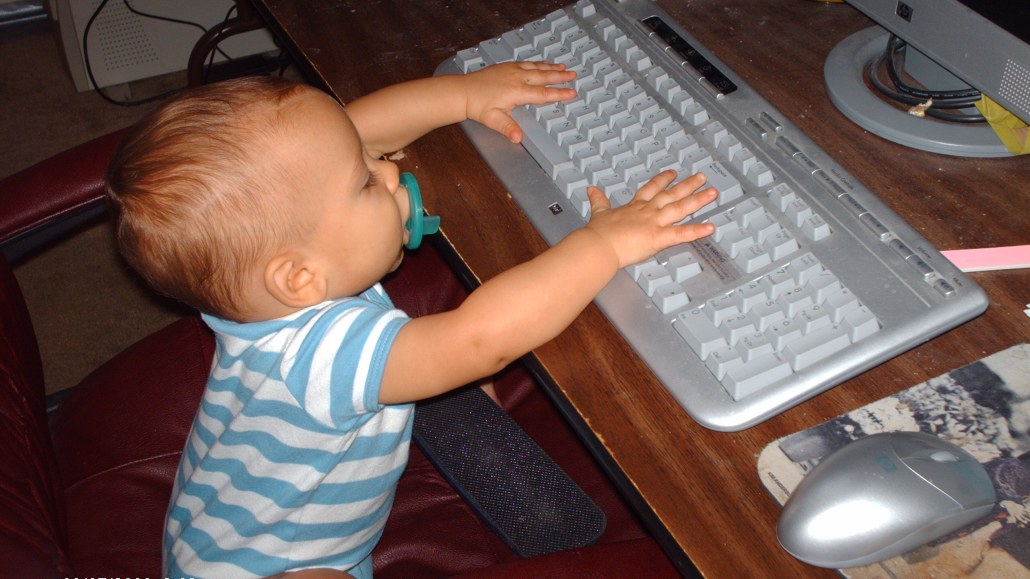 I really don’t want cell service to come to the subway stations here in New York. My daily commute is meant to tune out everyone and everything, though it’s getting increasingly more difficult as my fellow subway riders have decided I need to hear what music they’re listening to. Please, MTA, save the money and put it toward something more useful like, I don’t know, cleaning the stations. Here are some links you might want to check out, in case you missed them.

It’s sad how reliant we are on our devices. Just because this poor guy got hacked doesn’t mean we shouldn’t continue doing the stuff we’ve been doing, but it’s a good cautionary tale of why it’s important to be wary of privacy policies. In this case, there’s more to it than just changing your passwords frequently. (via Wired)

Here’s a story about how being naive can actually be to your advantage — well, to some extent. Go ahead, launch the next big idea. As Matt Mickiewicz points out, this is not going to come from a Fortune 500 company; it’s going to come from someone like you — or hopefully, me — someone who has big ambitions and innovation on the brain. (via Fast Company)

Lucky Magazine announced it’ll soon direct readers to purchase what’s seen in the magazine straight from the Web. Are brick and mortar stores on their way out? (via The New York Times)

Not being on Facebook makes you suspicious to potential employers and dates. Mom and Dad, get to it. (via Daily Mail)

Buying an Apple gadget? Beware of the Smurfberries. Or just don’t give your kid your iPad. (via The Huffington Post)