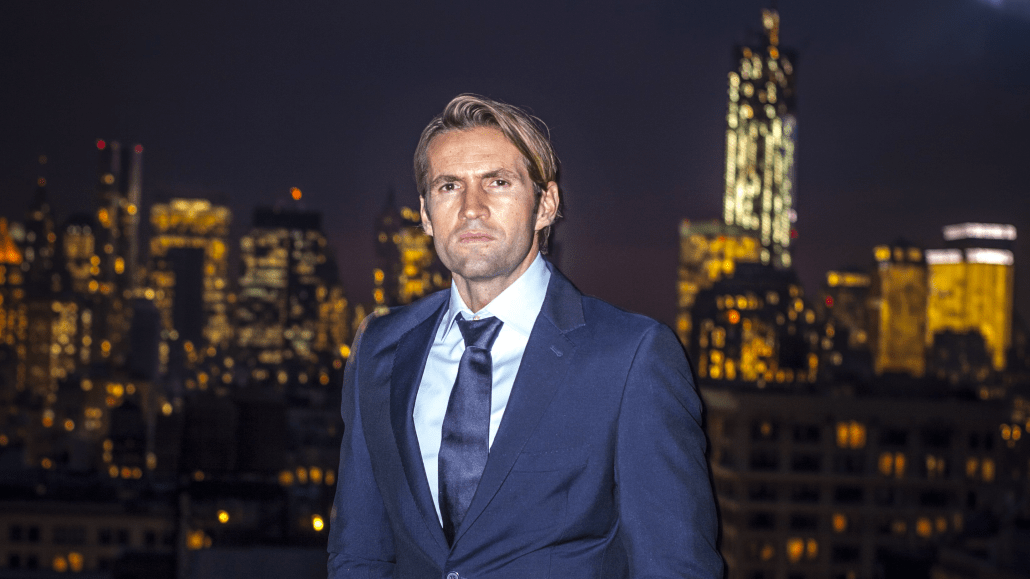 From his seat at the head of a media outlet that’s “growing on all fronts,” Maymann recently sat down with Digiday to discuss the past year in digital media and what it spells for 2015. Some key takeaways: Publishers need to stop worrying and learn to love programmatic; the digital media spend-to-eyeball gap remains a challenge for publishers; and if you thought digital video’s moment was this year, just wait until 2015. Excerpts:

But with declining CPMs, is the digital publishing model sustainable?
Are CPMs declining? Our CPMs have grown this year. Of course, all the display stuff is moving to programmatic or private marketplaces. But at the same time, you have some content formats that are selling at much higher CPMs: Branded content, native advertising and the dark horse, the video unit. When we look at our blended CPMs, it’s been on the rise in 2014, even though we’ve seen a shift in some of our inventory in private marketplaces and programmatic.

As a publisher, are you afraid of that shift to programmatic?
A lot of people are afraid of everything going to programmatic, thinking it’s going to drive down prices. Not necessarily. Private marketplaces are delivering pretty good CPMs, because they’re allowing advertisers to get access to premium audiences in an automated way. And that gives us time to invest in the premium formats: native ads, branded content solutions, video, all things that will drive up the blended CPMs. I’m very excited by that shift out of the right-hand rail and into the content section.

What’s the biggest problem with the digital media landscape today?
It’s the eyeball-to-spend gap. Online media has around 30 percent of the eyeballs. But online media spending isn’t there yet, which means that advertisers are still spending money the old way. Eventually, the money will follow the eyeballs, because if you’re not investing where the eyeballs are, you’re not doing a great job of investing your money. But that’s a challenge for publishers today.

What are advertisers getting wrong?
For one, mobile video is still seriously undervalued. It’s a much better experience than video anywhere else. It’s an undistributed experience: it’s full-screen, there are no ad-blockers and a lot of people have smartphones with really decent screens. Over the last quarter, we’ve seen a lot more interest in the mobile side of our business, so CPMs are on the rise. But if I was an advertiser today, I would buy a lot of that inventory, because it’s a fantastic and undervalued experience.

One of the big stories of 2014 was Facebook’s ever-rising influence in the world of digital publishing. And HuffPost is the top publisher on Facebook, so you benefit hugely from the platform. Any concerns that handing too much control to Facebook is dangerous?
Even though we’ve grown our audience really well from a social standpoint in 2014, we have such a scale that social is still less than 20 percent of our traffic. I’ve seen numbers from other publishers where more than 50 percent of their traffic is from the likes of Facebook. If that’s the case, you’re very dependent on that ecosystem, which is obviously something you need to be aware of. Facebook has changed their algorithm in the past, so they could definitely do that again and seriously damage your traffic stream.

So, this year, we saw HuffPost sign a deal with Leo Burnett to assist with content creation. BuzzFeed and Mashable have also done some agency partnerships. Is that publisher-agency collaboration something we’re going to see more of next year?
Without a doubt. As I was saying earlier, we’re not stuck in the right-hand rail like we were a few years ago. Suddenly, advertisers are now looking at content much more strategically — what’s our content strategy for the next 12 or 24 months, and who can help us drive that forward. That’s why doing this partnership with Leo Burnett makes a lot of sense. But in the broader media landscape, this collaboration won’t be limited to publishers and agencies; you will also see it between publishers and brands directly.

Any other predictions for 2015?
From a publisher perspective, video in going to be front and center in 2015. All publishers have a video strategy now. Everyone has video properties at the Newfronts. The audience is there. And the serious money is slowly starting to flow into it. We’re definitely riding that wave at HuffPost. Also, 2015 will see publishers focus on righting the balance between unique views and pageviews, making sure they’re not just playing the social viral game. That means trying to use passive personalization to create better user experiences as visitors arrive. We should see those things when we get on HuffPost or any other site.

Speaking of user experiences, is HuffPost getting a site redesign anytime soon?
We’re famous for our splash and everything that goes with it, but it’s now been there for almost the entire life of HuffPost, so we need to bring that look and feel forward. As video and other things become more important, too, that should be represented in the design. Around our May anniversary, we expect to be able to launch a brand-new look and feel for our users. It’s a little bit scary, because it’s not like it’s broken; we’re growing traffic. We’re going to test it, of course, but it is a leap of faith to do these things when the thing you have today is working well. Hopefully people love it.