HuffPo: Banners Are Here to Stay 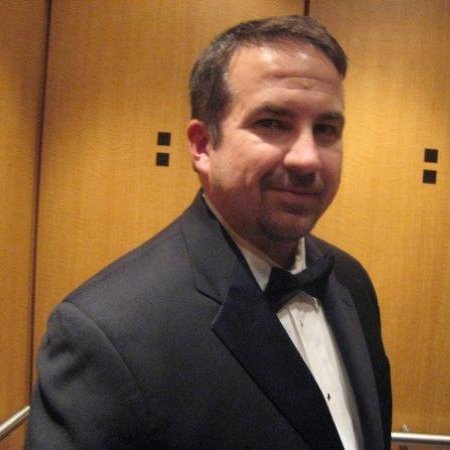 There’s a “native advertising” movement afoot that’s ready to sound the death knell for the bulwark of Internet advertising: the much-maligned banner ad. Don’t bet on it, according to Moritz Loew, industry vet and newly named svp of sales at The Huffington Post.

Banners aren’t perfect, according to Loew, but the the problem lies more in advertisers’ reliance on one format. The former NBC News and MSNBC Interactive exec believes marketers need to utilize standardized format and unique executions.

What are the greatest differences between your strategy and focus at a legacy organization like NBC versus The Huffington Post?
There were some things I wanted to do at NBC for years that we’ve accomplished in weeks since I started — not that I was the father of invention, but in just days we got traction [for new initiatives] at Huffington Post. Why? Because of the the brilliance of our CMS, the content management system, and the speed at which you can optimize and customize it is phenomenal. It’s light years ahead of what I’ve seen at other publishers.

An example of this is Johnson & Johnson’s “Global Motherhood.” In this case, Huffington Post and the AOL account team partnered with J&J to get the content out across the social platforms that are out there. The value is not how many times people read it on our platform but how our platform gets people to read it on whatever platform they’re using. It’s putting their content out there on all the platforms faster than anyone else could and how people take action. Other publications talk about news being social and viral. Great — what can you do for marketers?

What are the biggest hurdles so far?
The biggest hurdle is we have so much to offer. There are these branded content platforms, new ad experiences to get out there. We’ll be launching GPS for the Soul. In a few weeks, we’re hosting forums for the youth at the Republication National Convention. You can go from that to Project Devil ads to game changers with Arianna to Huffington Post live streaming, and we’re launching Huffington magazine on the iPad. There’s a lot of stuff coming out, and the biggest challenge is sometimes saying no.

Brands as publishers: here to stay?
Yeah. In the world of digital and everyone can publish, absolutely. You have to be careful because there are people publishing information that no one is interested in. The products might not be interesting, but the brands can be; brands can be tongue-in-check and provide information on how the product can fit into how their life is better. I think it’s here forever. The key will be staying true to your brand voice and your consumers and not trying to take it too far.

Are banner ads dead?
Absolutely not. I think we all have to strive for more platforms. The Internet is always changing. We know also that we need scale, and banner ads are kind of an overused term. It still keeps the lights on for a lot of agencies and brands that need to target in mass, and the only way you can do it, to a certain extent, is to have standardization. You can have highly standardized units and then you can have never-been-done-before platform ideas. We’ll always need both, and the lower half of the marketing pyramid will be powered with standardized units.

How are you working to close the mobile ad gap?
If I could solve that, I would sit on a pedestal all day. We are being open and honest; we’re experimenting, but we can’t make mobile too complex. Try to take it and make it more true to consumer extensions, and make it more natural, rather than bolt it on. Try to serve up content in ways consumers want.

This world is getting ever complicated. I want to simplify it so it’s addressable to the masses and at the same time do what’s never been done. An example will be with Huffington Post Live; it will have live content and won’t have commercials. How do you monetize that? How do you make that a scalable business? I have to work it from both angles, from scale and innovation. We are going to do both, but don’t bastardize one for the other. Don’t jam pre-roll into a live experience, and don’t put branded experiences into a banner ad.