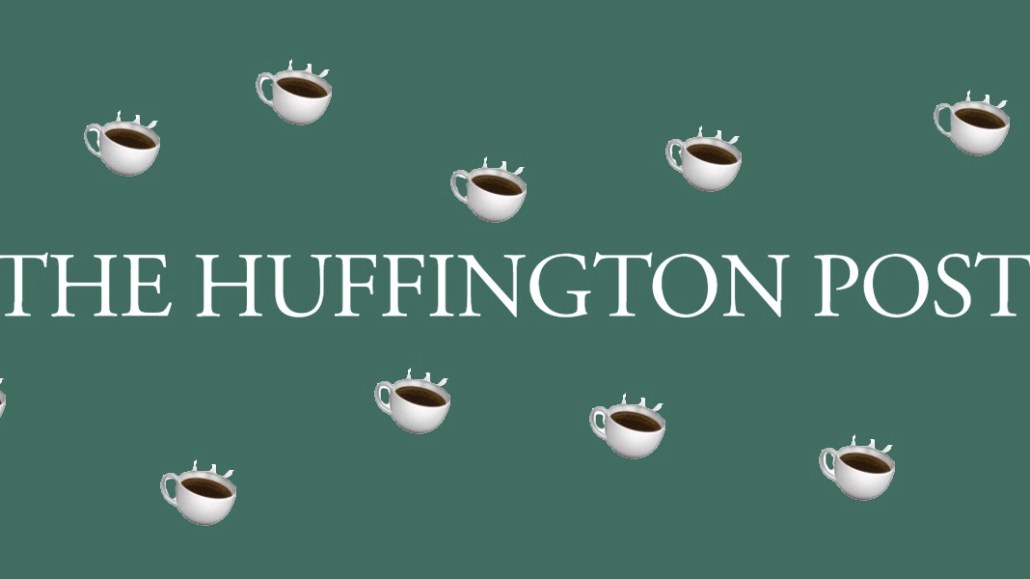 To introduce itself to its next generation of readers, the Huffington Post is going straight for their inboxes. On Monday, it will launch The Tea, a weekly newsletter targeted at female Generation Z readers (or, as they were once known, teenage girls), but unlike most newsletters, which just repackage content originally published on other platforms, The Tea’s content — an exclusive interview with a celebrity — will only live in an email. If you want it, you need to subscribe.

The Tea is the first of several products that HuffPo will launch this year in an effort to acquaint teenagers with the digital native publisher, which has been busy creating new brands on various platforms to serve as delivery vehicles for content that lives on Huffington Post itself.

“We know that teens haven’t really made decisions about the brands they’re going to allow into their lives in a behavioral way,” said Kiki Von Glinow, Huffington Post’s director of growth and analytics. “This is about introducing them to HuffPost’s brand.”

This new product is just a small test. But it’s a sign that the Huffington Post, which once defined itself by committing to SEO, then dedicated itself to winning on social platforms, is thinking more about direct connections.

They’re also not the first to move in this direction via newsletter. While some of HuffPo’s peers have begun using newsletters as petri dishes for testing new product ideas they can stand up on other platforms, Von Glinow said The Tea has no such aspirations. For the foreseeable future, the interviews, which will feature people like Fifth Harmony’s Lauren Jauregui, are going to live purely inside people’s inboxes. Von Glinow said that the content from those interviews may eventually wind up on Huffington Post, though editors haven’t yet settled on a specific windowing strategy.

The Tea rests on this strategy because of audience research HuffPost began doing on Gen Z toward the end of 2016. “They’re very, very different from millennials,”Von Glinow said, noting that, while millennials are comfortable broadcasting information about themselves all over social media, Gen Z much prefers one-to-one connections.

The Tea will be promoted via widgets that appear alongside content promoted on Cambio, a Gen Z-focused publisher that AOL, HuffPo’s parent company, acquired several years ago. And it will also cross-promote the newsletter with a host of partners that target similar audiences. In the coming months, it may work with Build, an AOL-owned live video and interview brand, to offer subscribers the opportunity to meet Tea interview guests.

The goal is to drive 25,000 subscribers in the next three months, though Von Glinow said there are no immediate monetization plans. “We have work to do when it comes to establishing an authentic relationship with this demo,” she said. (Maybe by then, some of the measurement issues that have held back newsletter monetization will be solved.)

Regardless of how deeply The Tea seeps into this generation, it’s just the first of many experiments HuffPo will launch in Gen Z’s direction this year. Toward the end of last year, a small research division inside of HuffPost, HuffPost Labs, turned its attention exclusively to studying Gen-Z and their content consumption habits. They have been given a mandate to spend 2017 testing to see what sticks. Their sole mandate: “To create a relationship,” Von Glinow said.