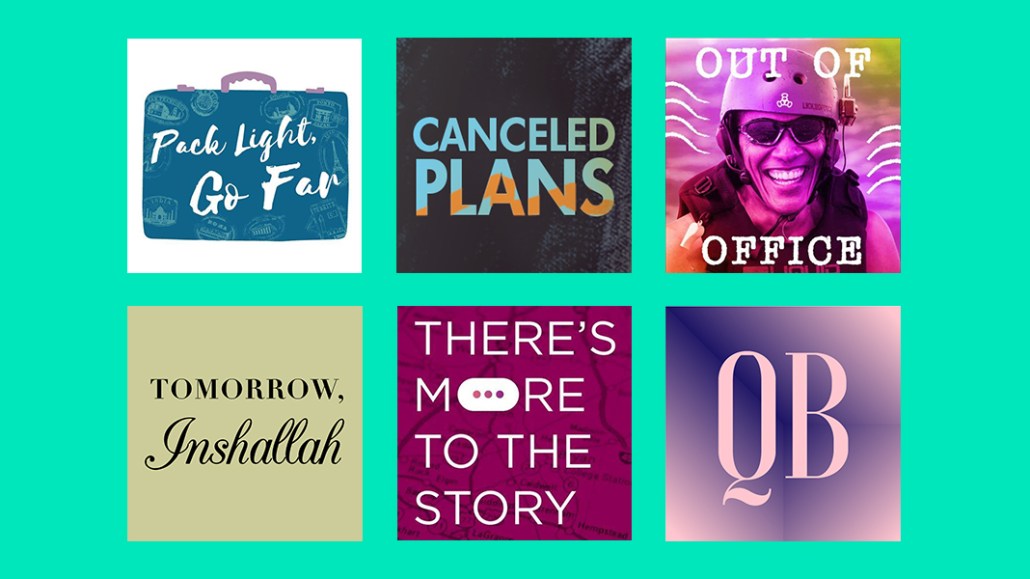 The success of Canceled Plans means the Huffington Post is diving into other areas that it feels are underserved by digital publishers. Now, the publisher has seven Facebook-only communities including Tomorrow, Inshallah (for millennial Muslims), Pack Light, Go Far (for women who love to travel) and There’s More to the Story (local politics).

Like Canceled Plans, these pages take the same approach of starting conversations before introducing Huffington Post content. “It’s an efficiency thing for us,” said Kiki Von Glinow, director of growth and analytics for the Huffington Post. “Why create content for an audience that you don’t have yet?”

That doesn’t mean all of these Facebook communities will work. Before launching a page, the publisher first makes sure it has someone on staff who can speak to the community. Then it creates a three-month plan to grow the page by sharing social content and moderating conversations. If the page draws a following, great, and if it doesn’t, it’s not going to cost much.

The Huffington Post’s Facebook communities strategy is part of a broader move by the company to draw new and younger followers. Earlier this year, it launched The Tea, a newsletter with exclusive content. The publisher is also launching niche editorial brands like The Scope, which focuses on health content produced by the Huffington Post and other sources.

The Facebook communities and The Tea come out of HuffPost Labs, a three-person team inside Huffington Post’s 14-person audience development team that’s experimenting with new technologies and growth strategies. This includes everything from testing chatbots to getting college kids to contribute articles to HuffPost as part of a “brand ambassador” program.

“By forming this team, we get to experiment with these ideas and see if they are worth pursuing at the newsroom level or not,” said Von Glinow. “If they work, great, we’ll roll it out to the newsroom; if not, we’ve learned something and now we know where not to invest resources.”