How Twitter’s Trying to Better Cater to Brands 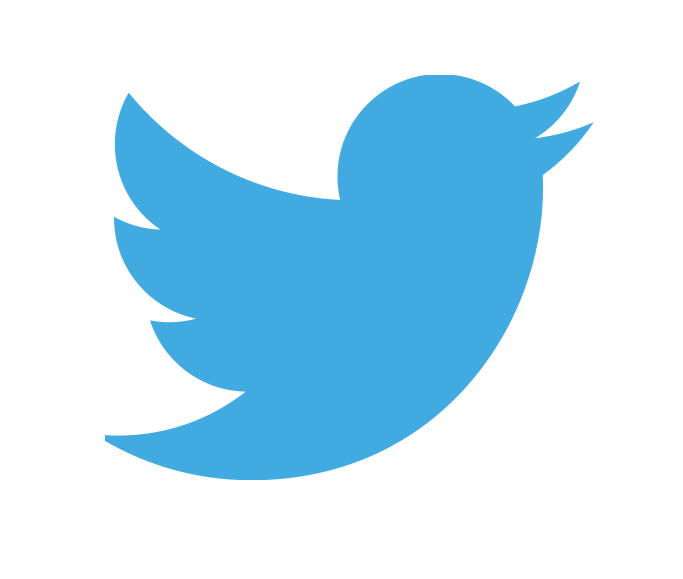 The big knock on social platforms is that they have yet to figure out how to make money from advertising. Over the last couple months, Twitter has been trying to prove to marketers the value of the ubiquitous social network, while at the same time create some cash flow for itself.

In July, the company rolled out its targeted tweets, where brands can pinpoint specific Twitter users and audiences “without first sending a Tweet to all followers.” This was a strong indication that Twitter was working to assuage concerns for those global brands who have different product launch dates. The biggest takeaway from this enhancement was that now brands can reach audiences on one particular mobile device without sending the message to desktop users. targeted tweets, like promoted tweets, are only paid for when there’s an interaction.

Then in August, Twitter sweetened the pot a bit for brands by allowing them to target promoted tweets and promoted accounts campaigns by interest points. Again, the tailored message mixed with the targeted audience who wants to engage is a pretty big carrot for brands.

This week, Twitter took another step towards helping brands work on the platform. Sensing the importance of mobile (for brands and itself) Twitter beefed up its targeting capabilities, adding a geo-targeted solution on top of its promoted tweets and accounts.

“This combination will enable you to deliver promoted tweets tailored to regional audiences,” Twitte product manager April Underwood wrote in a blog post. “For example, retailers can use promoted tweets to promote distinct offers to users in Manchester and London, or a U.S. statewide political campaign could focus its promoted accounts campaigns precisely where a candidate is running for office.”

With all of these recent targeting enhancements, Twitter’s showing how it can be a successful tool in a brand’s mobile and social monetization strategy while indicating that it can make money.