How publishers’ premium subscriptions stack up 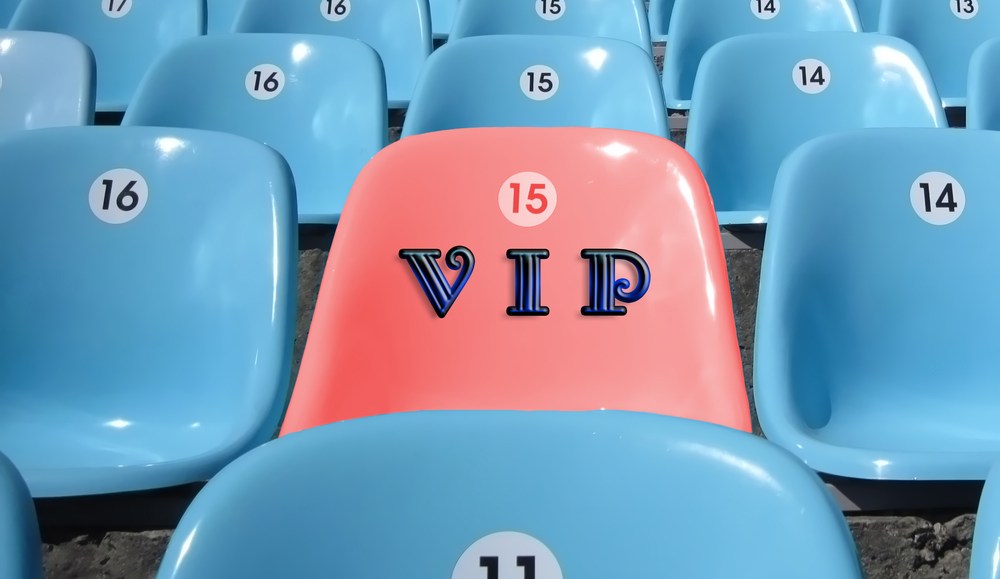 For many publishers, memberships are the new subscriptions. From The New York Times to Slate to the National Journal, media stalwarts are increasingly pitching memberships as a way for readers to get their hands on exclusive content and experiences.

But not all memberships are created equal. Some give readers greater access to reporters, while others strive to make members’ online reading experiences a bit less painful. (Nobody has yet offered a platinum membership that comes without slideshows. Don’t be surprised if one does, however.) Prices, too, vary widely: The New York Times charges nearly $600 for a year of its Times Premier subscription; Slate, on the other hand, is asking for just $50.

Here’s a look at how publishers’ premium memberships stack up to their default reading experiences.

Announced on Monday, Slate’s “totally-not-a-paywall” Slate Plus is a $50-a-year membership aimed at the site’s most dedicated readers. As with other membership programs, Slate is pitching Slate Plus as the ideal way for fans of the site to cozy up to its writers, get access to additional content — and even get an exclusive Slate mug. Slate Plus comes with a better reading experience, too: Slate stories that span multiple pages will default to single-page views on Slate Plus.

New York Times diehards will find a lot to like with New York Times Premier, the newspaper’s top-tier membership program. In addition to giving members a close look at how the Times reporters do their jobs, Times Premier also comes with exclusive access to Times Talks videos and smaller perks like special Will Shortz-crafted crosswords and  Times e-books. The Times introduced the program last month and hasn’t said publicly how many members it has attracted since then.

“The whole idea behind it is, Times readers, especially the most dedicated ones, are intensely interested in what we do and how we do it,” said Larry Ingrassia, assistant managing editor at the Times, earlier this month. “What’s it like being out on the campaign? What’s it like in the newsroom when a giant story breaks?”

One red flag: At $585 a year, Times Premier is three times the price of the newspaper’s digital subscription. And there’s not even any swag involved.

Condé Nast-owned technology site Ars Technica has a particularly perk-packed take on the membership. Not only do members get a hand in driving the site’s coverage, but they also get exclusive access to live Q&As with industry innovators. There are smaller benefits as well, including ad-free layouts, single-page articles and access to full-text RSS feeds. There’s even access to special subscriber-only forums, which Ars Technica describes as a “notch above your typical Internet conversation.”

Atlantic Media’s National Journal has a membership program aimed directly at the heart of its core readership: Washington insiders and hopefuls. Perks include networking events and monthly talks, its weekly NJ Toolbox newsletter, and resources like the National Journal Almanac, which offers members access to politicians’ profiles and contact info. While pricing for the memberships varies based on how many people from a member organization sign up, the National Journal says it has attracted 700 organizations since introducing the program in 2011.

“Memberships are a fundamentally better way for us to serve our audience,” said Poppy MacDonald, publisher and co-president of National Journal. “We can start a dialogue with our audience and ask them what’s keeping them awake at night and give them solutions.”