How Pandora Does ‘Native’ 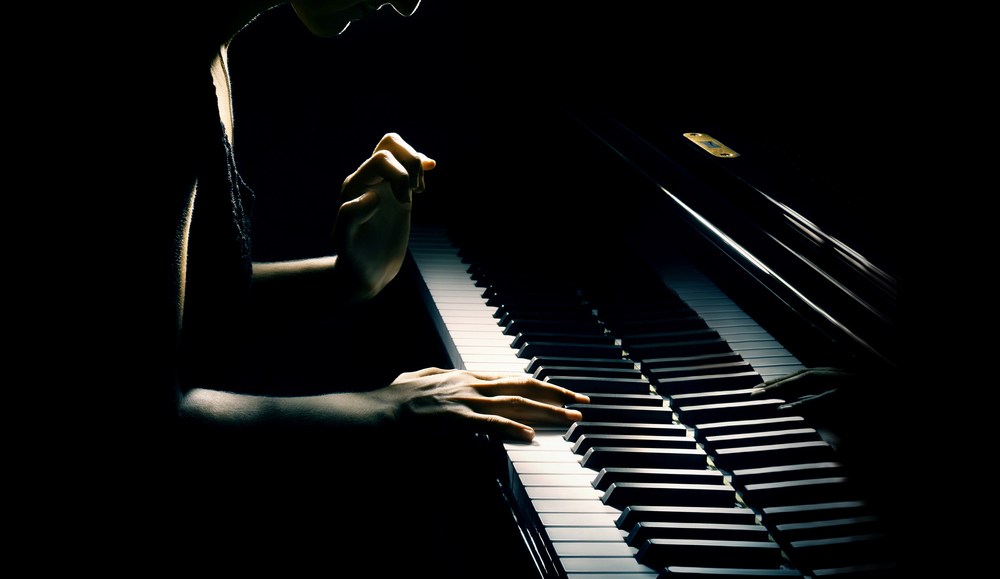 Music does a lot for us. It has the transformative power to bring the listener back to a particular memory. It gets us through break-ups or gets us pumped up before going out with friends. Pandora wants to tap into the power of music for advertisers.

The idea isn’t entirely new, as a brand ultimately wants resonance, something that leaves a lasting image or emotion. Pandora focuses on one-click radio, where all it takes is one click to get connected to music. With 79 percent of its audience listening to Pandora via a mobile device, the company has no choice but to be mobile-first. By incorporating a one-click philosophy, Pandora believes it can make a better ad experience for users and for brands.

“Talk about native,” said Jack Krawczyk, Pandora’s director of product management. “You’re already talking to someone that makes them feel a certain way — which is what advertising is about. We’ve barely tapped the true impact we can have to facilitate that resonance for brands with listeners.”

For example, it has more than 100 branded stations where advertisers attach their brand to songs that fit a particular theme. Pandora worked with Gatorade to create three workout stations — warmup, workout, cool down — all associated with the sports drink’s G series. Over the course of the two month campaign, it ran more than a half million station ads, and the target audience, teens, wound up, on average, listening to over an hour. Ninety-six percent of all station additions for the campaign happened on mobile.

Another example comes from Hollywood. Last Valentine’s Day, Pandora teamed up with The Vow, a Channing Tatum romance film, to create a romance-themed playlist. And during the commercials, Tatum talked about the film.

“When you can tie that into something you’re selling, you have an experience that consumers find an equal exchange of value,” said Gregg Colvin, svp at Universal McCann. “It doesn’t feel like advertising, which is always nice.”

Pandora is also able to take its sponsorship opportunities into the real world. For example, at this year’s South by Southwest, Pandora put on a four-day concert called the Pandora Discovery Den and streamed it to listeners. It was sponsored by NBC’s “The Voice,” Semantic and Qualcomm.

On the Web, Pandora runs banners. According to Krawczyk, banners “are not inconsequential, even though around a quarter of our listenership is on the Internet.” He added that it’s an effective program to create a custom skin for the player and use that as another mechanism to drive listenership.

“It’s harder to create that anlog into mobile,” Krawczyk said. “That’s where we want to get you to the audio as quickly as possible.”

The company has 200 million registered users and more than 70 million active users. It recently crossed the 2 million subscriber mark. Pandora costs $36 per year for a subscription. On mobile, a user can listen to the first 40 hours each month for free then pay 99 cents. According to Krawczyk, this impacts less than 4 percent of its listeners. Ads are inserted into the listening stream every four to six songs. The vast majority of Pandora revenue comes through advertising.

Pandora sells both national and local ads. Local buys tend to be more for local services, like car dealerships. The company, which wouldn’t say how many are on the sales team, said that it now has sellers in remote offices around the country.

Pandora has both brand performance and response advertisers. It also does traditional broadcast radio sales where a buyer can buy on a cost per point in standard DMAs. It also sells on a CPM basis for its audio, video and display products for the Web and mobile. Krawczyk also said that some customers who buy display also work on a CPC or CPA basis.

Pandora is trying to prove that mobile monetization works if a company can provide the right user value. Krawczyk explained that it doesn’t get more native than creating a station for people to listen to. It’s testing a new iteration of its sponsored station. Released two weeks ago, Pandora Premiers works with artists to promote the launch of new albums. This is part of its custom content stations platform. Pandora teamed up with T-Mobile to get this up and running.

Pandora has a creative services team of 30. Krawczyk couldn’t give the exact number. The team is in Oakland and is dedicated to help advertisers create 15- and 30-second spots. The traditional radio spot is 60-seconds, and the maximum Pandora spot is 30 seconds, so the team works with brands to develop the appropriate timed spot. Interestingly, the company found that 15-second spots tend to be the most effective in terms of brand recall.

“The concrete idea of what the philosophy of native is — the way we iterate on these ad products — not to just get people to listen, but longer,” Krawczyk said. “If you provide more meaningful engagement, it gets easier to drive people through the front door.”