How NBC News cut video load times to under 3 seconds 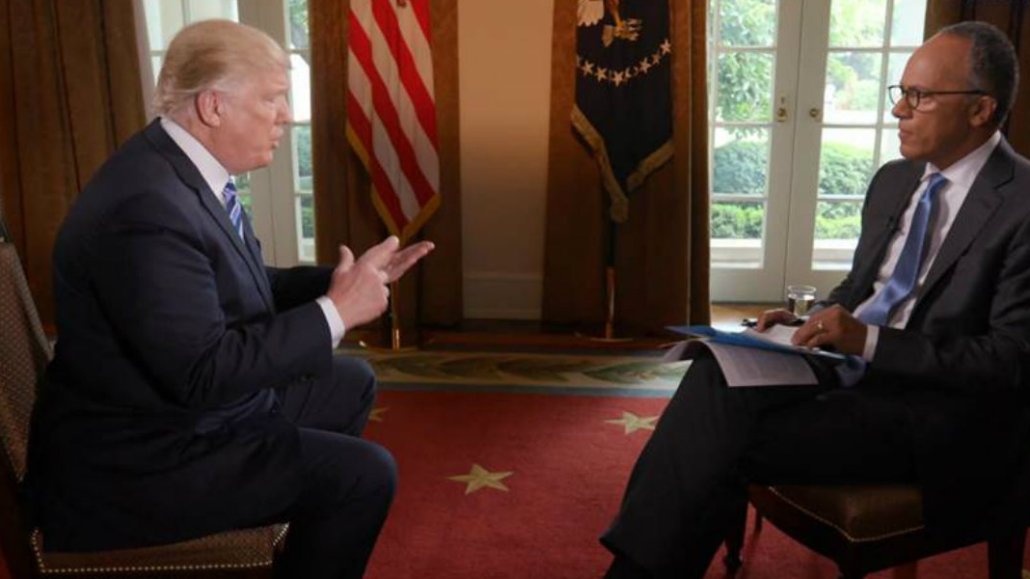 By switching from Flash to HTML5 video, NBC News has sped up video delivery on its websites, which has contributed to an overall growth in on-site video viewership amid various other user experience improvements.

Today, 95 percent of the desktop videos across NBC News, Today.com and MSNBC.com load in under three seconds. It’s a “crazy improvement” for the publisher, according to Nick Ascheim, svp of digital for NBC News, which made the switch to HTML5 in February.

“We used to have load times that were quite shocking, and some of it was due to player performance and some of it was due to the ad partners we were working with,” said Ascheim. “We decided to focus on controlling what we could control. And once you take the player performance out of the mix, if there are bad load times, that’s probably due to ad integrations or bad connections.”

Since making the switch to HTML5, Ascheim said it’s been easier for NBC News to single out other issues holding up video. It’s also been easier to address problems relating to load times with vendors and other ad partners, which NBC News speaks with on an “ongoing basis,” Ascheim said.

While NBC News is part of an industrywide adoption of HTML5 over Flash, many publishers are still struggling to make the full switch as Google prepares to eliminate Flash entirely from its DoubleClick Digital Marketing ad platform by July. Recently, several publishers complained that some agencies and vendors are not doing enough to move away from Flash creative.

Before NBC News flipped to HTML5, the organization’s ad sales team made sure clients were aware of the coming change. “When we switched, we had no issues at all,” Ascheim said.

Improving the overall user experience has been a major initiative for Ascheim and his digital team. At the end of 2015, NBC News turned off autoplay video on its site, which almost immediately cut video starts by 45 percent. Nearly a year after the change, NBC News has rebounded, topping 100 million monthly video starts. Last month was NBC News Digital’s best month to date with 130 million video starts across its properties. (These figures are all according to NBC News’ internal data from Adobe Analytics — comScore’s May numbers have not been released yet — and don’t include views the network gets on social channels.)

NBC News Digital is also producing more original digital video with teams dedicated to different brands. For instance, the 30-person video team under the NBC News umbrella has people focused on NBC News and MSNBC, as well as new verticals such as Mach, Better and Think. NBC News has created a six-person team to do original digital video for Today.com.

Ascheim acknowledged other factors that have contributed to video growth: Donald Trump has spurred audience gains for NBC News, like for countless other news publishers; new video features including playlists of related and recommended videos based on what viewers choose to watch; and an overall move toward focusing on the types of videos that viewers are gravitating to on the site. If that means covering more viral fare such as a video of a young girl being pulled underwater by a sea lion, great; if it’s more serious stuff such as Lester Holt’s interview with Trump or a video covering the Manchester terrorist attack, that works, too. (All three of those videos were among NBC News’ top four in May.)

“If something is popping on a regular basis, we want to put more resources toward making that type of content,” said Ascheim. “Sometimes it’s good, old-fashioned blocking and tackling and paying attention more than anything else.”