How Mobile is Transforming TV 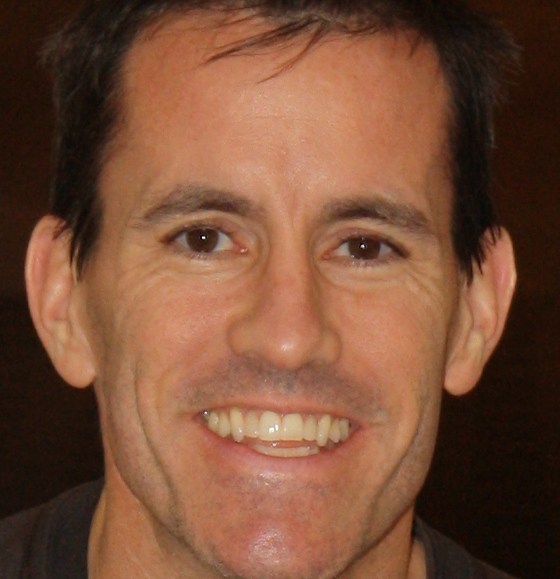 The day is coming when more TV viewing will be done over a mobile device (tablet or smartphone) than via cable or satellite. The implications of the change from one pipeline to another will have tremendous ramifications throughout the $70 billion TV advertising industry that will positively impact consumers, marketers and networks.

Various industry forecasts show that TV consumption habits will soon be changing. ComScore reported that in April, 181 million U.S. Internet users watched nearly 37 billion online videos. Cisco projects that IP traffic used worldwide will grow fourfold by 2016, driven by a proliferation of connected devices, ever-increasing broadband connectivity and greater adoption of IP video worldwide. Furthermore, estimates suggest that Apple will sell as many as 60 million iPads in 2012. The latest iPad innovations largely focused around improving video consumption included a better screen and a faster microprocessor. According to Pew Research Center, as of the first quarter of 2012, 29 percent of U.S. adults owned a tablet computer or eReader, up nearly 15-fold since April 2009. Lastly, Rhythm NewMedia recently reported that viewers consistently watch 50 percent to 175 percent more videos on tablets than on smartphones on a per-viewer basis.

All of these facts point to consumers who are changing the face of how video is consumed from a TV in their living room to their mobile device. While we are just in the beginning of this trend, the adoption rate could gain traction even faster if it is coupled with access to live TV content on a mobile device.

In the last year, we have seen more evidence that live TV will likely become available online. The first few major sporting events have been streamed live on the Internet to whet consumers’ appetites for live TV content on their mobile devices. The Super Bowl was broadcast live over the Internet for the first time, while also registering its highest rating. The Masters.com streamed several different live feeds, with no apparent negative impact on ratings. This summer, NBC will stream all Olympic events live, in hopes of both satiating demand and improving TV ratings. Bloomberg Television launched an app so viewers can watch the network live on a mobile device. The growing consensus, as NBC cited in its Olympic announcement, is that streaming live does not cannibalize TV ratings and may very likely increase them.

The more networks provide access to live TV content, the more likely they are to improve ratings and monetize their content. For example, consumers could watch CNBC live at their desks on the Internet, and, in turn, CNBC could monetize their out-of-home audience more effectively.

Another implication of the transformation of TV is the dynamic between advertiser and network. There could be a dramatic shift in the way TV inventory is bought from an upfront marketplace, which takes place three to 15 months in advance of the commercial airing, to a more dynamic and accountable marketplace, as more TV content gets viewed with a mobile device. As long as video is consumed over a mobile device, that inventory can be sold, in theory, on an exchange using improved targeting, real-time bidding, customization and optimization.

Various estimates expect that at least 200-225 million tablets will be bought by U.S. consumers by the end of 2013, and the demand for quality video will only increase. Consumer demand for TV content will be hard for networks to ignore. At some point, TV networks will have to choose between providing live Internet access or losing ratings to competitors who are allowing live access.

All the buzz about Apple changing TV with a new product launch this fall may well happen, but it is how consumers think of their iPads as mobile TVs that will mark the beginning of the transformation of TV.