How Buzzfeed Won Over Madison Avenue 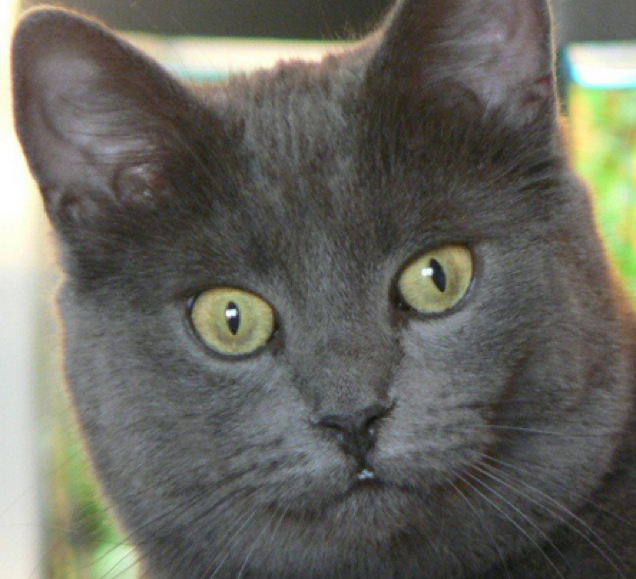 For a site that’s been around for six years, Buzzfeed’s had quite a run recently, thanks to skyrocketing traffic growth, a knack for knowing that the world wants to watch a 31-year-old video of a man try to perform the uneven bars, and an ambitious plan to upend what it means to be a media company.

These factors have helped Buzzfeed gain reams of press, but it has also helped it win over a more important audience: Madison Avenue. The site, which disdains banners in favor of social ads, has arrived with the right message at the right time. Agencies are more interested than ever in figuring out social ads and going “beyond the banner,” and Buzzfeed has managed to become as synonymous with that as it is with lists of adorable cat photos.

Buzzfeed’s irresistible appeal to agencies boils down to a few simple reasons that are worth learning for any modern publisher looking to make a splash beyond the commoditized ad world of exchanges and networks. A Buzzfeed buy is innovative without being risky, and above all else, it is easy.

The trouble with custom ads is that they’re labor intensive. The beauty of banners is that agencies can create once and buy all over the place. Buzzfeed has adapted its new-style ads to the old way agencies are used to buying. It talks CPMs, not some new exotic pricing formula, for instance. After going through the normal RFP process, Buzzfeed’s team of 12 creative-services folk does much of the heavy lifting when helping a brand create shareable content.

“In some cases, all we need is a theme or big idea from the brand,” said Jon Steinberg, Buzzfeed’s publisher and COO. That’s what makes it easy for agencies, the idea that they can make Buzzfeed part of their regular ad buy while getting something a little extra, a little different.

“It’s at the top of the list with clients who don’t have the means to roll out branded content or have a product that’s relevant to that masculine crowd who’s looking for social cred,” said Kenton Langstroth, director of innovations at Initiative.

It doesn’t hurt that Buzzfeed is deploying a classic mullet strategy: business in the front (beefed up editorial content in politics and tech) and party in back in the form of the nicely packaged Internet fare like listicles and custom badges.

Buzzfeed works hard to calm the nerves of buyers, who are always wary of making a buy that will backfire with a screenshot of their client adjacent to “unsafe” content. Such content is, of course, in the eye of the beholder. Buzzfeed has a simple classification system: safe for work and not safe for work. Brands can opt for their social ads not be shown next to content determined NSFW.

Its sponsored content model also helps in that a brand’s page — say, cat-food brand Temptations — carries only its content. The comments are tied to Facebook, which mostly keeps out the trolls.

The site has deployed a sales team of 40 to win over Madison Avenue with its forget-the-banners gospel. That’s up from nine just a year ago. The added firepower has led to a steady flow of big-name brands on the site, with programs from advertisers like Sour Patch Kids and E Online.

The site’s not for everyone. There’s a bit of the unknown in content ad units, according to Josh Martin, who heads up digital at ID Media. Buzzfeed is hardly an R-rated site — more like PG-13 — but there still is an F word here and there. Control concerns aside, the site is a safe option for risk-averse advertisers not quite ready to wade into a meme factory like Reddit, which has sketchy corners that would scare the dickens out of most brands.

“They have the model figured out and makes our clients feel comfortable,” Langstroth said.

Peretti attributed part of the company’s success to not junking the site with banners. The problem: Many advertisers and their agencies buy a lot of banners. And yet Buzzfeed satisfies that itch to try something different, though not too different — and above.

“The fact is, display is part of the day-to-day, but it’s not integral,” said Gregg Colvin, svp of digital at Universal McCann. “Trying to create custom, innovative [ads], those are things that break through the noise, and that’s where we want to be.”

Agencies also want to be pretty sure they’re not going to look bad with campaigns that don’t work — or can’t be proven, through some metrics, to work. Buzzfeed soothes agency nerves with its viral dashboard (the same one its editors use to track how their posts are doing), which shows how content is doing with its custom variables such as page views, viral views, top referrers and top search terms.

“We’re seeing great results,” said Colvin. “Engagement rates are really high. If you serve people content that’s relevant and integrated, people are going to really be involved with the content. That type of engagement is something we don’t see from every type of ad product or unit.”