‘We shouldn’t have to go on so many first dates’: How Bustle Digital Group is wooing advertisers 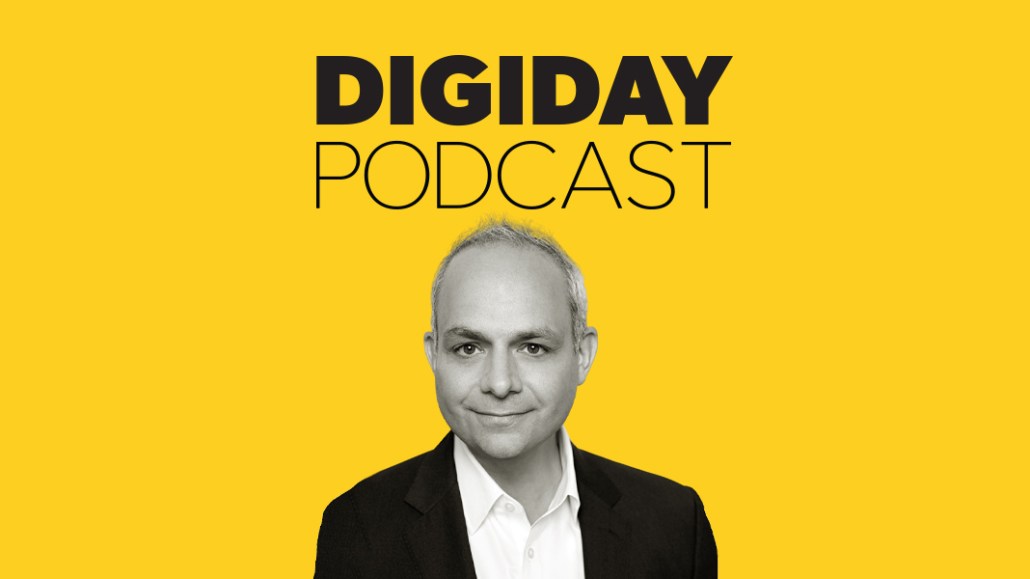 The ways in which publishers solved their 2020 problems vary, but Bustle Digital Group’s approach included reestablishing longterm relationships with advertisers in a variety of categories and leaning on retail partners like Amazon to bring in incremental commerce revenue.

During the first quarter of 2020, Bustle Digital Group was projected to be up 40% in revenue over 2019 by the end of the year, according to Jason Wagenheim, BDG’s president and chief revenue officer. But by March, reality of what the year would hold had set in and that projection was thrown out the window.

“We had the darkest 72 hours in our company’s history where literally tens of millions of dollars just cancelled within a three day time period,” said Wagenheim in the latest episode of the Digiday Podcast. “There was a lot of panic at the start of the pandemic.”

Ultimately, BDG ended the year about 5% up from 2019, thanks to its position in a myriad of advertising categories. Wagenheim did not provide exact revenue figures. “It’s the importance of being able to satisfy retail as much as tech as much as auto as much as fashion,” he said.

And this year, Wagenheim said his team is planning to further deepen its position in these advertising categories as well as increase the categories it plays in by growing its portfolio. On top of that, the publisher has big plans to further diversify its revenue streams after the 2020 storm.

Highlights from the conversation below have been edited for clarity.

[The industry] is still operating the way that we did back in the 1990s. An RFP goes out to publishers, they all compete like Hunger Games, and the best two or three proposals come out. It’s a lot of wasted time, it’s a lot of pitching, for even repeat business. We shouldn’t have to go on so many first dates, especially with advertisers that we have years-long relationships with.

We’ve gotten some of our top brands like Unilever, like Samsung, to some degree like Microsoft, to really start to think about upfront and endeavor partnerships a lot differently with us. We just agree that we’re going to work together and that we trust each other and that we understand each other’s business and how we operate.

More M&A is on the horizon

We are in the process now of raising money. It will come either through the private sector or there’s a lot of conversations now around SPACs. And Bryan Goldberg [BDG’s CEO and founder] has his credit card and his checkbook out and wants to go acquire things. In 2019, we made five or six acquisitions. We did one last year with the W. I think we’ll be back in the three to four acquisitions kind of neighborhood this year — really looking at things in food, travel, health and wellness. Those would be great kind of brands to have in those spaces, or those categories to help us really round out our portfolio.

Setting up an online shop

At this point, all of our affiliate business comes through affiliate links and relationships primarily with Amazon. I think we do over 1,000 articles a year, most of that connected back to Amazon and driving that business. But on April 1, we are going to launch a new commerce initiative across most of our sites that will allow readers to transact within our four walls through native checkout through a universal shopping cart. We’re going to create a very big commerce initiative that will not at all compete with what we do with Amazon, but allow our readers to transact for some of the things they’re not necessarily looking for when they’re shopping through us on Amazon.

We’re looking to serve both our advertising partner, but also maybe create some new affiliate revenue as well. We’ll have these big, beautiful storefronts and we’ll be selling at a premium the opportunity to be featured more prominently as a storefront — more front and center placement. I’d consider it akin to putting them in the windows at Macy’s or Saks, right on Fifth Avenue.