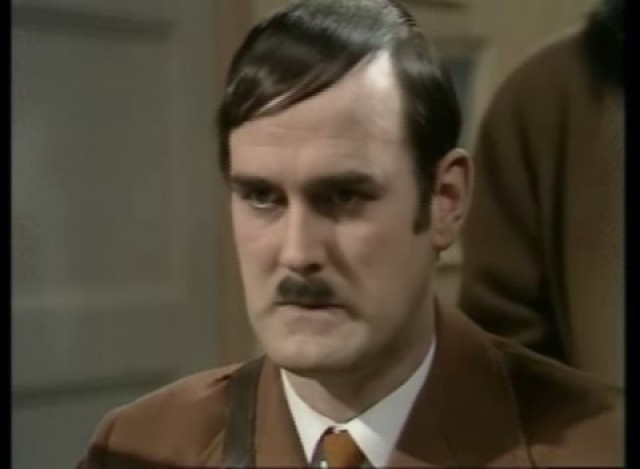 Over the past five years, the “Hitler Reacts to…” Internet meme has addressed a range of important topics, including the sub-prime mortgage crisis, Kanye West’s interruption at the 2009 VMAs, and even the fact that YouTube removed some of the early parody videos over copyright concerns. The full history of the meme can be found at Know Your Meme.

With that in mind, Digiday felt the meme could use updating to include a parody of the advertising technology arena. Check out our attempt at a “Hitler Reacts to Ad Tech” video below.