Hearst Moves from ‘Months to Moments’ 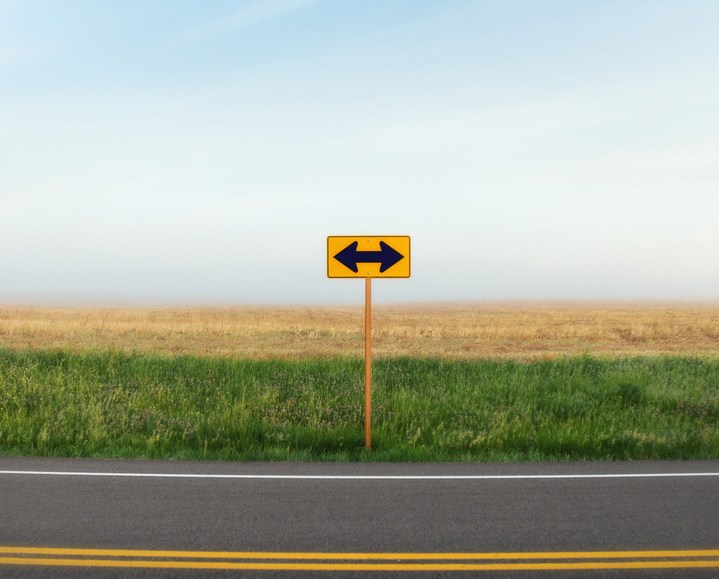 Troy Young has spent nearly 20 years on the digital side of the fence. Now, he’s going over to traditional media, as the ex-Say Media executive takes on the new post of president of digital media at Hearst Magazines.

In announcing the appointment, Hearst Magazines president David Carey praised Young’s “pure-play” expertise. Like all traditional media companies, Hearst is in the midst of a transition. It is still a magazine-heavy company, but it also has over two dozen online properties.

The challenge, according to Young, is to get all those pieces to work together. It is also to embed a startup mindset into a large, successful media company with its own established ways of doing things.

Going from relatively small digital companies to a behemoth like Hearst will be a big change. Is the hardest challenge for Hearst this big media transition from analog to digital?

The biggest challenge is moving from months to moments. Corporate cultures and media types create structures and behaviors. We know we have great brands. We create great content. Changing the reflexes and muscles to develop relationships with consumers every moment rather than every month is a very different thing. We need to fundamentally change the basis for how we create relationships. You then work backwards from there.

Can Hearst make as much money in digital as traditional media?
They can make as much. There is a lot of innovation between where we are today and that future to understand how that’s going to happen. You’ll have more revenue streams. The brands will be used in a different ways. Esquire can be many things. Those kinds of opportunities are broader than they used to be. You have to expect to have a different mix of revenue. There’s going to be a lot of experimentation.

There are those who say big media companies can never change. After all, it’s not like that’s where the innovation is coming from.
I like a challenge. I’ve been advising David [Carey] for a couple months. We can make the organization move faster. It’s going to take time, but we can make products people love. I’ve seen all the pieces across the continuum, from talent to technology to advertising to content. I believe we can do it.

The biggest thing, whether it’s for large brands or large publishers, is figuring out a way to move faster.
I’m impatient. I have a huge bias for action. I like to find a fast way between A and B. That’s what I’ll bring to this group. There’s a big investment in digital already. There’s been a lot invested in tech. I’m going to look for ways to create structures to help the company move fast. It will obviously require a finesse you don’t have to have in a small company, but Hearst has responded historically to changes in the media marketplace. There’s something internal here that’s very entrepreneurial.

You’ve been involved in building brands online a lot. These days, the Web seems to be at a crossroads, where it’s unclear whether it can do brand advertising at scale. Native advertising appears to be this desperate attempt to create premium, brand advertising.
It’s not desperate. We have to work harder in more innovative ways with assets to create value for advertisers. It’s about evolving the value proposition of advertising to move away from simple headlines to more substantive content. It’s about putting it in the feed in a way that’s efficient to access. That evolution is being worked out in the marketplace. It’s about, let’s create a better mechanism to deliver value. Media has become a feed. Marketers realize what’s most important is not a box but how it becomes part of the feed. The principles are the same. Their advertising has to be valuable and have no friction in it.