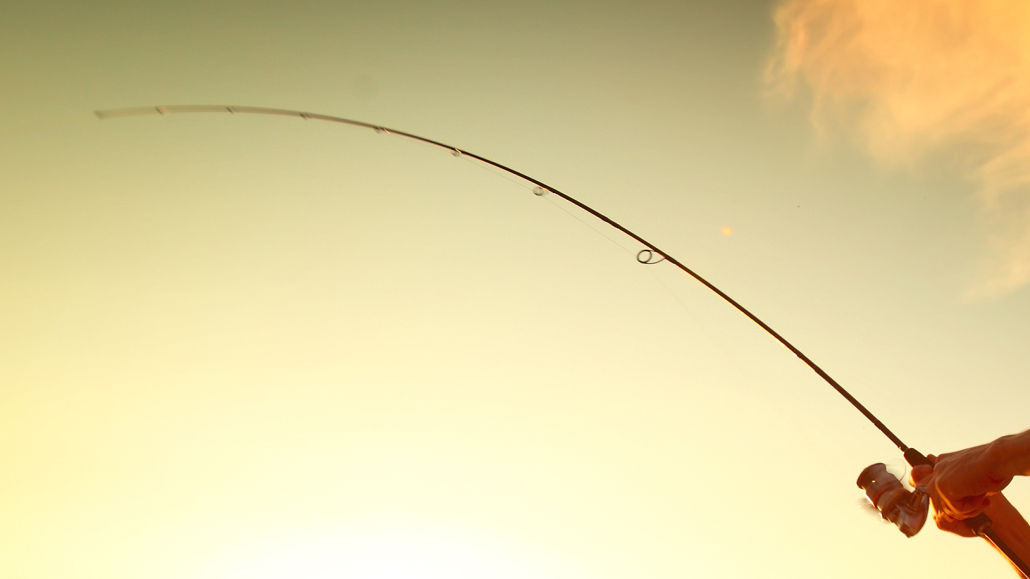 For publishers on the Web, the headline is new front page.

People have never had more options for things to read, a reality that’s made crafting a compelling, clickable headline more important now than ever before. Digital publishing is a game of tactics. The difference between a successful and not-so-successful publisher can often hinge on small optimizations to move the needle.

The tactics are constantly changing, but certain constants remain. “While blatant dishonesty in headlines is hopefully waning, I think outlets remain stingy in what they do offer in headlines,” said Techmeme founder Gabe Rivera. “As long as publishers benefit from clicks, I expect they’ll always withhold some information from headlines that could better serve readers were they included.”

Here’s a brief look at some of the headline formulas that publishers are leaning on.

False immediacy
Preferred by: Business Insider
“Just” adds immediacy to an otherwise dull headline and is the news equivalent to a “for a limited time” sticker on the latest department store sale: It’s a psychological trick that while transparently manipulative is probably extremely effective. Business Insider is a fan of the tactic, particularly when it comes to the sudden fluctuations in pricing of various commodities.

The “one Tweet” summary
Preferred by: Mic.com
Can one tweet really summarize any situation? Probably not. But the one-tweet summary headline has become the go-to tactic for publishers looking for a way to concisely wrap up a big event or controversy. Mic, for example, has used the tactic for stories about college loan debt, Indiana’s Religious Freedom Bill and even the sexuality of Harry Potter characters. It’s a variation on the “one chart” format, which is preferred by Quartz.

The curiosity gap
Preferred by: Upworthy and its many imitators
The Upworthy, a headline genre in its own right, is an emotion-stirring mix of smarm and bombast and the occasional exaggeration. The site used it to great effect circa 2013, when it quickly became one of the fastest-growing and most-often-imitated sites on the Web. More recently, Upworthy is eating humble pie. “We sort of unleashed a monster. Sorry for that. Sorry we kind of broke the Internet last year. I’m excited going forward to say goodbye to clickbait,” said Upworthy co-founder Peter Koechley in March.

The oddly numbered list
Preferred by: BuzzFeed
The top 10 list is so 2010. In its place is a new, more exhaustive breed of list that ditches the conformity of the Ten Commandments for far higher, more perplexing and seemingly arbitrary numerology. Consider “29 Fierce Dating Tips From Classic Hollywood Women” or “172 Thoughts I Had Watching The First Eight ‘Outlander’ Episodes,” two recent examples from BuzzFeed, which has used a combination of data and A/B testing to take the format further than most.

“Everything you need to know”
Preferred by: Vox, Mashable
Like summarizing everything in a single tweet, promising readers that you can tell them everything they need to know about a given subject is an absurdly tall task. But it’s a promise that publishers regularly make. Consider Vox, for example, which has made the “everything you need to know” conceit core to the branding around its cards functionality. The format is also a standard among a wide variety of publishers, including Mashable, The Huffington Post and The Wall Street Journal.

Playing it straight
Preferred by: Weather.com
What’s down there? Sometimes you just gotta know.