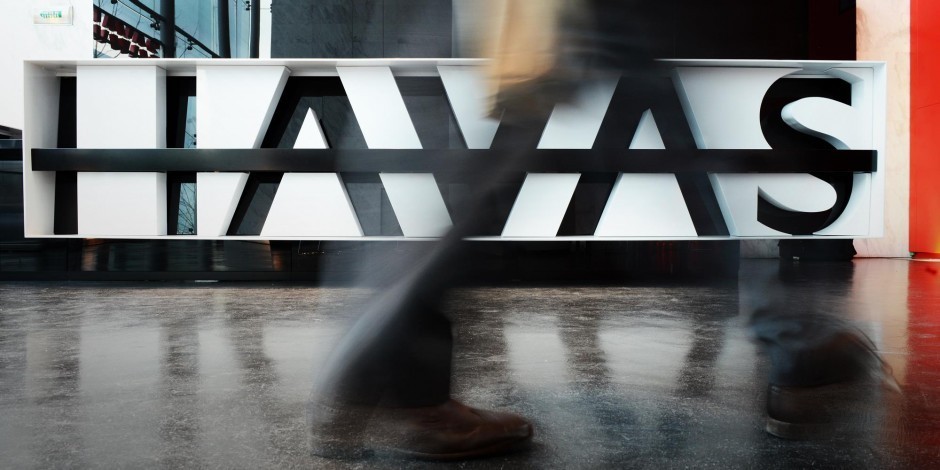 Havas UK and Ireland CEO Paul Frampton is set to leave the holding group before the end of the year, after more than two decades at the company. Frampton is the latest in a string of senior departures that illustrate the precarious position of a business restructuring itself for the modern media market.

Besides Frampton, who was promoted last year to oversee all of Havas Media Group’s agencies in the U.K. and Ireland, other exits in the past year include Andrew Benett, global CEO of Havas Creative Group and Havas Worldwide; Pedro Avery, CEO for Havas Sports & Entertainment; group CFO Darren Poynton; chief talent officer Darren Minshall; and Fullsix’s COO John McLoughlin, among others.

High-profile departures often accompany restructuring on the scale of that underway at Havas. The holding group, like its peers, is creating a leaner organization that brings together its creative and media agencies under one profit and loss statement on a regional basis. Three recent departures, who spoke to Digiday under the condition of anonymity, said their exits were at least partially motivated by what they saw as a business becoming bereft of autonomy. Havas declined to comment for this story.

Havas’ Paris-based executives are now more involved in running its regions, said one former Havas executive, who left last year, but not before their responsibility for the media-buying team of the agency they managed was taken away. Consequently, local agencies such as Havas Media and Arena Media are effectively used as a sales team of sorts, bereft of media-planning and buying services that report directly into Paris, explained this person.

This structure is similar to that of other agency holding groups, as it gives agency chiefs better fiscal control of costs. “If you had all that buying happening within the middle of the agency, then Paris can hold that part of the group accountable for billions of income that’s generated from the billions that’s run through the systems,” said the former Havas executive. “The danger is that it can lead to a disconnect between the performance of the client and the performance of the business.”

By steering their agencies from Paris, Havas’ owners believe the group will eventually be able to compete with the likes of WPP and Omnicom, added another source who left the group earlier this year. “[Havas is] the big agency in Paris and can play that big-boy game there, but they’re a challenger in the U.K., and there’s not really an understanding [at the top] of what to do in that role,” said the former Havas executive. “The biggest problem with the Havas business is that it doesn’t know what it exists for, and neither do the people who work there.”

Unlike Havas’ division in the U.S., which operates relatively untouched, its U.K. agencies have struggled to reel in the big, eye-catching accounts the management team believes they can win. It appears Arena Media lost the £80 million ($106 million) Electronic Arts global account shortly after winning it in August 2015, as the video games studio reportedly consolidated its budget into rival Starcom MediaVest last year. Havas business chased Volkswagen’s £2.3 billion ($3 billion global media account that same year but pulled out before the advertiser went with Omnicom’s media juggernaut PHD. Both accounts would have been run from the U.K., according to a source close to both pitches.

Another source summed up why the group persists with the same strategy in spite of the struggles: “Havas wants to be a large, global organization that has thousands of clients that pay through the nose to work with them, but they can’t be that because they’ve only got 3 percent of the U.K. market.”

Meanwhile, the management team’s faith in its own ambition has been stoked by ongoing efforts to unite media and creative together at its new London offices, closely overseen by Chris Hirst, CEO for Europe and UK, whom its owners regard highly. An ad man at a media agency, Hirst joined Havas from Grey as group CEO for Europe in 2015 and a year later took on the additional role of chairman for Havas Group UK to expedite the integration of all its agencies under one roof.

Havas’ issues, significant as they are, are not alien to the agency world. Consolidation, transparency concerns and structural tensions are top of mind for most media bosses, yet the French outfit finds itself caught between its ambition and reality. If it wants to sit among the agency world’s elite, then it must rethink how it pitches itself in a market where bigger isn’t always better.