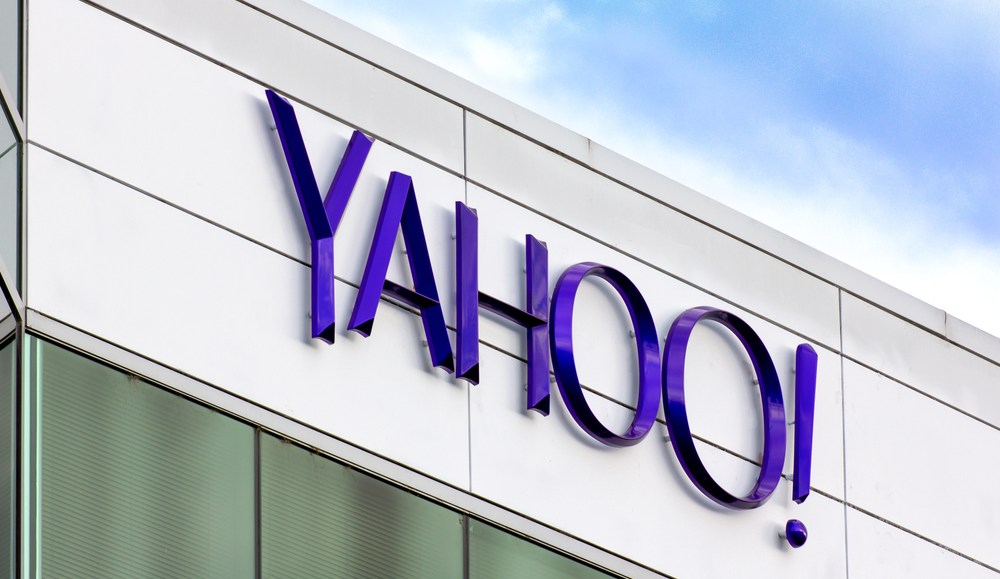 Yahoo’s acquisition of BrightRoll this week is proof that the pace of consolidation in the ad technology business is far from slowing. Big money is being spent by serious buyers beefing up their ad tech stacks, and the most appealing vendors in the market are the standalone channel platforms (video, display and mobile technologies). And from the looks of things, they won’t be standalone for much longer.

Yahoo in particular has been getting its house in order for some time. Its display business is close to being finalized in Ad Manager+ and, although still to be fully released, is making good progress. It’s also making quick gains in mobile with the app acquisitions it has made, not to mention Tumblr and other apps like Yahoo Weather and Screen. So another logical piece of this ad tech stack jigsaw was a video execution platform. BrightRoll answers that need loud and clear, having both buy- and sell-side options.

Yahoo, like Google and AOL, now has a play in every channel and has the technology for it. The “ecosystem plays” are coming thick, and fast and it’s a certainty that we haven’t seen the end of it yet. There is plenty of tech still for sale on the market and companies that still need to get bought and others who need to buy and some, unfortunately, that will end up in no man’s land or go down the IPO road. This is not to say that there haven’t been ad technology companies successfully undertaking an IPO, but the inside joke is, if you can’t get bought or merge, the only option to keep investors happy is to IPO.

Despite all the flux, it does appear that the market is naturally “righting” itself. We simply can’t continue with so much technology at our fingertips all doing the same thing. The Luma slide was once paraded around as an introduction to programmatic in all its glory but has since been used by many, myself included, as an example of the sheer complexity, duplication and fragmentation the market has propagated.

So it seems we may have reached critical mass. Ignition One acquiring Human Demand, Millennial acquiring Nexage, Flurry by Yahoo, Admobius by Lotame, AdTruth by Experian, Symplitics by Integral Ad Science, LiveRail by Facebook, Struq by Quantcast … the list goes on and on. I am a firm believer that this is happening because quite simply these companies and others like them cannot sustain themselves. The funding and bottom line to do so does not look good enough for the VCs.

There will be a time when we look back at all this activity and think, “My God, did we really have all these technologies fighting against each other and so fragmented?!”

The ever-present question, however, when it comes to a deal like Yahoo and BrightRoll is, will they integrate? It took Google seven years to properly integrate with DoubleClick. Was it worth the wait? Sure, but it would have been better if it had arrived sooner. But at that time an “ad stack” was a phrase, not a business plan.

In 2014, you can’t afford wait another seven years for that integration. It needs to happen fast. Fast enough that the likes of Yahoo, AOL, Google, Facebook and Amazon can all look at each other and admire the ecosystems they have built.

The question for BrightRoll, therefore, is what happens to their managed-service business? Yahoo have to offer up a platform solution across all channels, and that means a focus on building a ubiquitous platform for programmatic media buying. They have the beginnings, but will BrightRoll fold into this or will it play a dual act as a platform and a network play at the same time? The press release answers a few of these, but I suspect it would need to change.

Clients are smarter now. We (the industry) have done an excellent job in educating them, but there’s still more to do. More and more they are asking the question, “Why can’t I get as much of my buying in one place or consolidate my approach as much possible?” A few months ago the answer would have been “because they are separate businesses.” I don’t see this being an excuse for much longer.