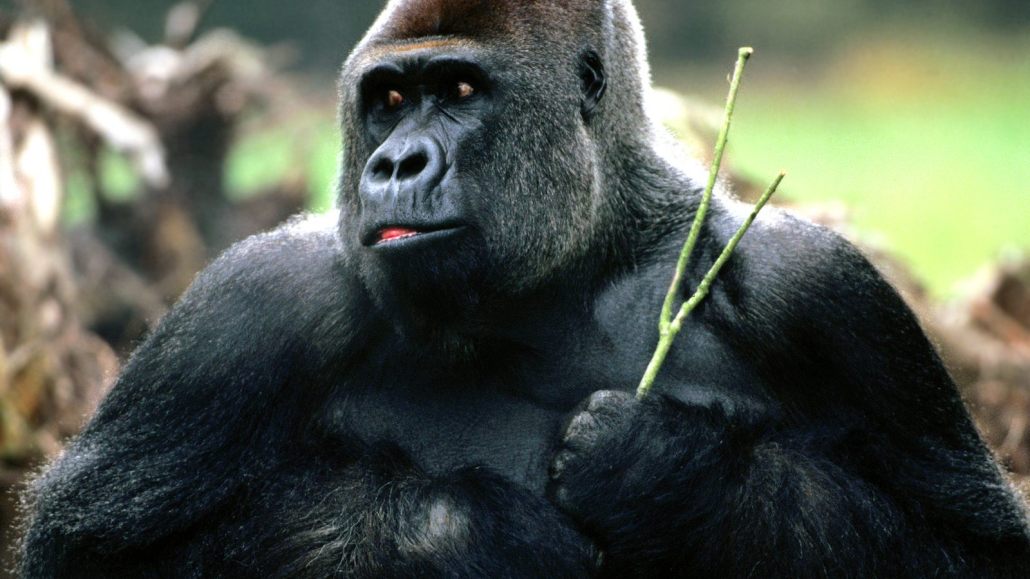 Apple might get all the press, but Google has quickly established itself as the gorilla of mobile advertising.

According to estimates from IDC, the company’s AdMob mobile ad network is by far the largest in the U.S., accounting for around 24 percent of mobile display only revenues this year, ahead of second place Millennial Media with its share of under 17 percent.

That display business, coupled with its near monopoly in mobile search, means Google will receive over 71 percent of all ad dollars spent in mobile this year, per IDC. “Google clearly benefits from its ability to leverage its dominance in traditional online advertising on the mobile platform. This will cement its number one position for years to come,” analyst Karsten Weide predicted.

In terms of overall mobile ad spend, Google’s closest competitor is still Millennial, which will attract 4.9 percent of revenues dedicated to the channel this year. In third place is Apple with a 4.5 percent share, followed by Yahoo and Microsoft with 2.9 percent and 2.8 percent, respectively.