Gizmodo’s Raju Narisetti: 25 percent of revenue is from commerce 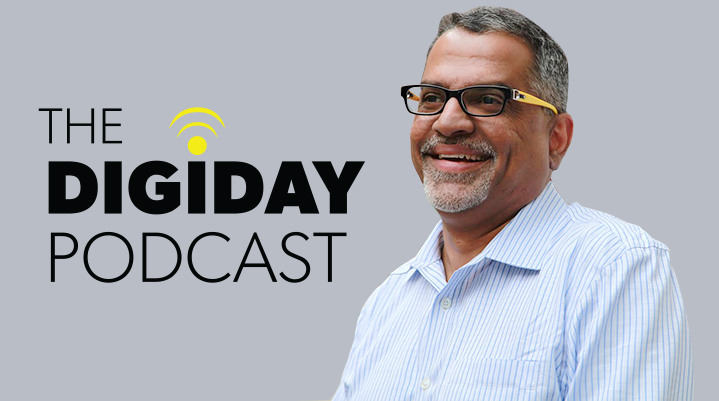 Raju Narisetti, brought in from News Corp to run the group, saw strength in its loyal audience — and diversified business model. Of note: Gizmodo expects revenue to be up 30 percent this year, with 25 percent of that coming from commerce transactions driven by affiliate partnerships.

“There’s a reason The New York Times spent $30 million on Wirecutter,” Narisetti said on this week’s Digiday Podcast. “The biggest lesson for us is content-led commerce is the only way for media companies to make commerce work. The commerce needs to follow interesting content. That gives the rationale for people to transact.”

Below are highlights from the discussion, edited for clarity.

The Gawker ethos lives on
“You have a collection of sites that have a common thread. The origin was Gawker. The journalism and the ability to call things as they see it but have a little bit of fun, and a little bit of attitude, and not talk down to young people is the common through all these sites.”

“Gawker and its legacy will always be part of these sites and its journalists.”

Gizmodo instead focuses on “smart scale”
“We are a branded house. There are a lot of companies that are really great but there’s not a lot of connection between the brands. What we see as different is there’s a lot of flow through of the same 18- to 34-year-old reader across our brands. Last month, I had 96 million unduplicated visitors across my sites. That’s big. That’s bigger than Vice, Vox, BuzzFeed, Conde Nast, Hearst, New York Times, Wall Street Journal and Washington Post. But what we also have is an audience that also seems to enjoy all of our offerings and consume a lot of it fairly seamlessly and spend a lot of time with us. We can say we have scale but, more than that, we have a group of readers that you want to reach and enjoy these topics.”

Video hasn’t been a priority
“There wasn’t a consistent output to make it into a business. We’ve combined the Fusion team and are in the process of hiring 16 editors and shooters for video. It will be a 50-person team The challenge will be to have more of the views on the owned and operated sites rather than play the Facebook game.”