GE dials back on Vine, ramps up on Snapchat 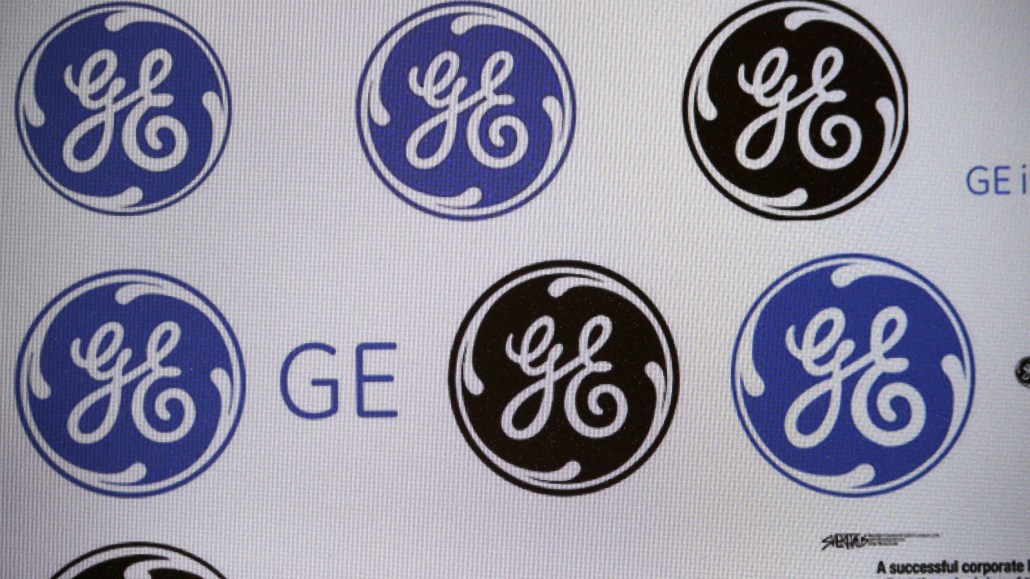 General Electric may have won a Cannes Lion last year for its work on video platform Vine, but just eight months later, the brand is “dialing down” its efforts on the platform in order to concentrate on Snapchat, GE’s head of global brand marketing Linda Boff told Digiday.

When Vine launched, it attracted attention from the tech-obsessed, “early adopter” set, Boff said. But it has since devolved into more of a “frat boy” culture, with users uploading irreverent, silly humor videos.

That’s not to say frat boy humor is detestable, but it doesn’t exactly align with #6SecondScience, the series of educational videos that won G.E. a bronze Lion in the branded content category at the 2014 Cannes Lions advertising competition.

Boff said that the multinational conglomerate is not abandoning the platform completely, just devoting less resources to creating for it. In lieu of that, GE is putting more effort into its Snapchat account, which it believes will be a powerful media consumption platform.

GE put its Snapchat account in the hands of Internet video star Jerome Jarre on Sunday night so he could vlog about the Grammys, for instance. Paradoxically, Jarre came to fame largely because of pranks he recorded on Vine.

Boff’s comments underscore concerns about Vine’s viability as an advertising platform and whether it will ever be an important asset for parent company Twitter.

Twitter acquired Vine in October 2012 in the hopes that it would help the company expand into video and attract young Internet users who might have been averse to joining Twitter. In that sense, Vine was supposed to be what Instagram has been to Facebook — an inherently visual, youth-focused app designed to operate independently from the core platform, while simultaneously pushing content to the main platform.

More than 1.5 billion Vines — six second videos — are viewed a day, Twitter CEO Dick Costolo said last week on the company’s earnings call, and he acknowledged the community of Vine stars that have risen to fame on the platform.

But Twitter still hasn’t found a way to monetize Vine — the app does not take ads at the moment — and it’s unclear how Vine fits in Twitter’s native video player.

Vine’s loss is Snapchat’s gain, however. The messaging app is developing its ads business, and having a brand as iconic as GE embrace the platform over a competitor certainly doesn’t hurt.