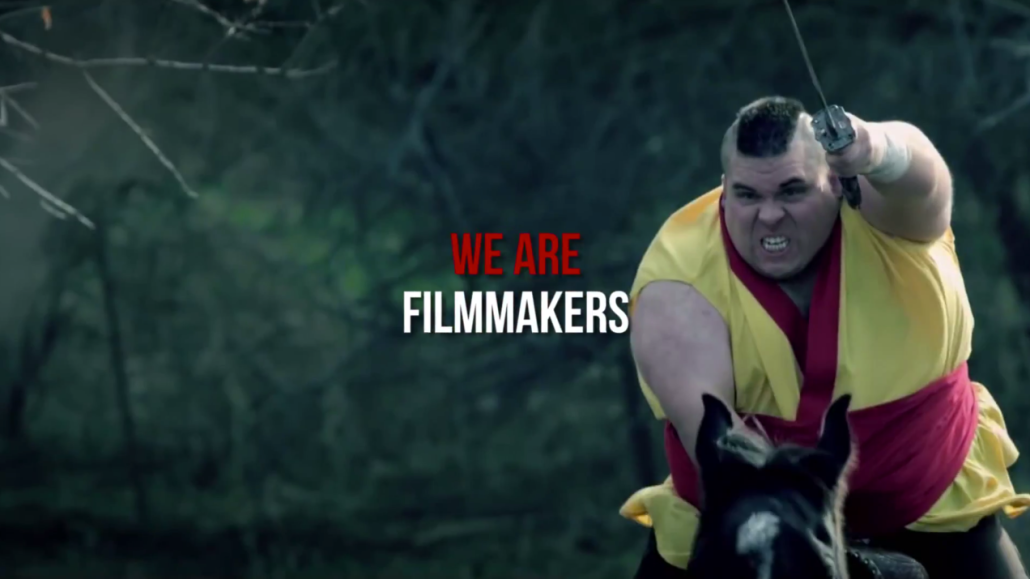 Comedy duo The Fine Brothers may have 10 million YouTube subscribers, but don’t be surprised when you see more of them outside Google’s video site.

Multi-channel networks are growing up. They’re looking beyond YouTube as they seek to become major media properties spanning multiple distribution channels. Traditional media players are happy to help, for the right price.

One such multi-channel network  is Fullscreen, which has sold a majority stake to Otter Media, a joint venture of The Chernin Group and AT&T, the Culver City, California-based company announced Monday. Neither party disclosed the terms of the deal, but they value Fullscreen at between $200 million and $300 million, according to Bloomberg.

Founded in January 2011 by former YouTube executive George Strompolos, Fullscreen has partnered with over 50,000 video makers, like The Fine Brothers, helping them with production, promotion, and monetization in exchange for a slice of their revenues. Together, Fullscreen’s musicians, comedians, and other personalities draw 4 billion views each month, the company claims.

With the Otter Media deal, Fullscreen joins several other MCNs acquired by large media firms. Disney paid $500 million for Maker Studios in April, and could shell out as much as $450 million more if the company performs well. Dreamworks spent $33 million for AwesomenessTV last year, with performance incentives that could push the total to $117 million by 2015.

“There’s a new generation of creators and programming that’s speaking to a young audience, and the only way to reach this audience is through the Internet and mobile,” Strompolos told Digiday. “Fullscreen and some of our peers have a lot of consumer attention, so that becomes a natural fit when you think about some of the existing companies in the media business.”

Historically, MCNs have generated a substantial portion of their revenues through YouTube, but they’re diversifying with branded content, sponsorships, off-YouTube advertising, and other revenue streams.

“All these deals are examples of the MCN marketplace evolving and these companies identifying clear business models for themselves,” said Paul Kontonis, executive director of the Global Online Video Association. “The MCN ad network model is over. These are now media and entertainment companies with robust, multi-platform properties and advertising business models.”

AT&T is a powerful ally for Fullscreen. The telcom brings Fullscreen a massive network of mobile customers and an expanding group of pay-TV subscribers, which could help the MCN shift its distribution outside YouTube. Fullscreen has explored the idea of paid content subscriptions, said Strompolos, who declined to reveal whether the company intends to move forward with a paid streaming video service.

“Ideally, that’s what you want as a media company, is to have that direct relationship with your audience, and the ability to extract your highest value per user,” said Kontonis. “I believe the audience is there for that.”

Whatever monetization models Fullscreen pursues, it intends to stay true to its original vision: making compelling content for young adults.

“We’ve received a lot of inbound interest over the last few quarters,” said Strompolos. “Some of these companies basically wanted us to serve as their marketing department. Some wanted us to build a YouTube competitor. Frankly, neither of those was interesting to us. Our focus is on building a global media company.”