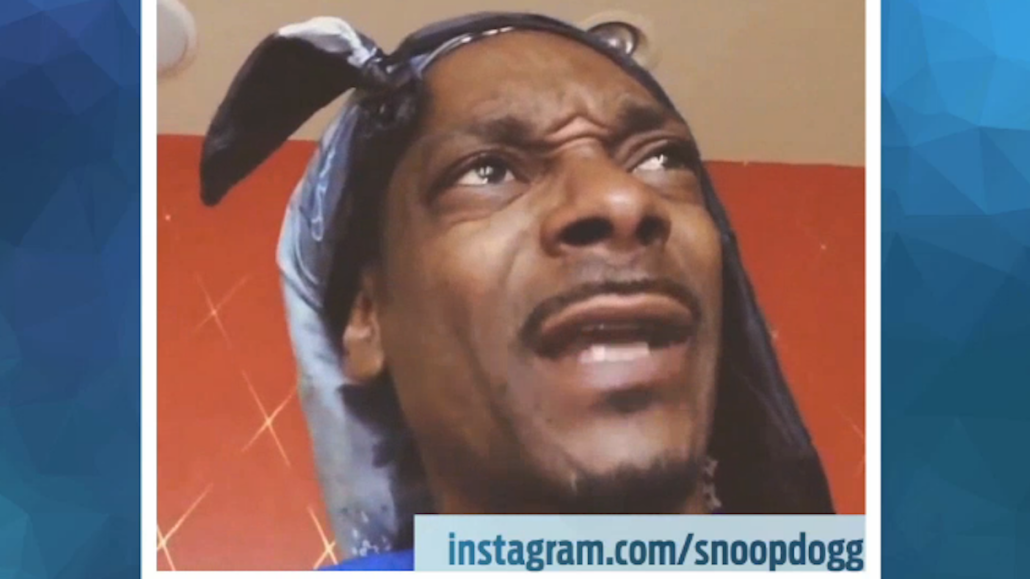 Sports is one of the most competitive news categories out there. In this game, Fox Sports has the advantage in having the vast resources of its eponymous TV network to draw on. It breaks a lot of news. But with a scrum of well-financed sites piling on, being first isn’t enough these days.

“Sports is wide and deep. it’s just a terribly competitive space,” said Kyle McDoniel, svp of digital strategy for Fox Sports. “There are a number of really large, well-run news organizations that are trying to cover the same thing.”

With 28 million multiplatform uniques, according to comScore, Fox Sports — though including sibling and partner sites like Yardbarker and The Sporting News, its traffic exceeds 61 million — isn’t the smallest sports site. But it’s still far from sports juggernauts like the ESPN network (82 million uniques) and Bleacher Report (58 million). It’s also fending off smaller rivals like Sports Illustrated and USA Today’s FTW, which often trade in aggregated and short-form content.

Still, Fox Sports is holding the middle, having grown its traffic 15 percent in the past year. Since January, it’s also more than doubled its Facebook likes to 5 million and grown its Twitter followers to 937,000 from 623,000. McDoniel shared a few of Fox Sports’ secrets of its success.

Be first
Breaking news is a commodity with a short shelf life. Fox Sports discovered that most social activity that occurs around breaking news takes place in the first two hours, so speed is paramount, whether it’s breaking the story itself or aggregating someone else’s coverage. “Because sports media is such a competitive space, the stuff they break is not theirs for very long,” McDoniel said.

Design for social
To capitalize on its growing mobile and social audience, Fox Sports launched a short-form video series, @theBuzzer, in April. Fox originally went for short, skit-based videos lasting under 2 minutes. Over time, it learned that breaking news in videos lasting under a minute was a better way to serve the news-seeking audience and cheaper and easier to produce. (Si.com likes the format, too, it launched a lookalike feature, SI Wire, in September.) The series, which reports on and reacts to the news, as it did with this piece on Snoop Dogg’s tirade over the Steelers’ loss, now has 11,000 followers on Twitter.

Go far and deep
It’s hard for a sports outlet to differentiate in its coverage of a league as big as the NFL. At the same time, sports fans are like a collection of niche interest groups, focused on their favorite teams. So Fox Sports drew from its 22 regional TV networks to create team-centric aggregation in sports like football, baseball and hockey. It’s also developed associated newsletters, to drive repeat visits.

Publish early and often
Fox Sports has no shortage of content — it posts hundreds of stories a day — which it believes gives it a leg up on Facebook. By targeting stories to the audiences that are likely to be interested in them, based on where they live or teams they’ve liked in the past, the site can maximize its chances of getting that content shared.

Use paid promotion
By posting in high volume, Fox Sports believes it gets enough social traffic by organic means. It isn’t adverse to paying to promote awareness of ancillary properties, though, like Just a Bit Outside, its new baseball destination, or Fox Sports Go, its TV everywhere product. “The challenge in today’s media landscape is, there are so many competing sources out there,” McDoniel said. “The challenge is in getting it in front of people.”