How Fox 32 became the most engaging news publisher on Facebook 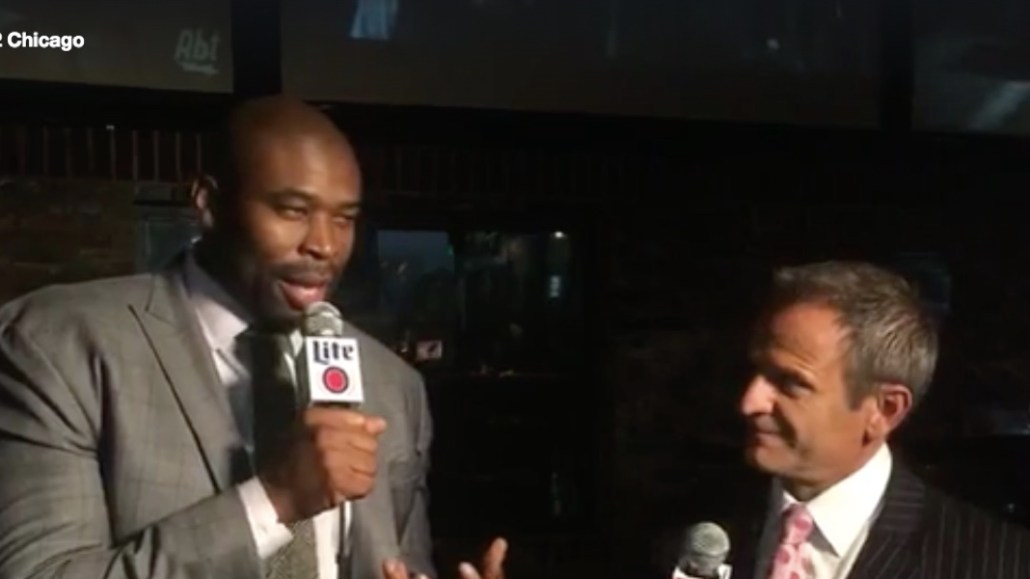 Local news stations don’t need to confine their coverage to what’s happening in their backyards — on Facebook, it pays to think bigger. Last month, Fox 32, a local news affiliate based in Chicago, was ranked the most engaging news publisher on Facebook in September in part by sharing national content, averaging 3.16 likes, comments and shares per user that month, according to NewsWhip.

Fox 32 bears little resemblance to many of the larger publishers it topped in NewsWhip’s rankings, including Fox News, Daily Mail and NPR. Its 1.3 million Facebook fans are a drop in the bucket compared to the 44 million that BBC News has, and its reporting team would be dwarfed by the hundreds that work for Daily Mail.

But Fox 32 has gotten more sophisticated about how to use Facebook as the platform’s become an important source of audience and revenue. On average, Fox 32’s site gets about 80 percent of its traffic via referral from social media, most of it coming from Facebook, said Adam Zielinski, a senior web producer at the station, with most of that traffic coming from Facebook.

“It’s been a concerted effort over the past six or seven years,” he said.

Fox 32 posts to Facebook 40 to 50 times per day, Zielinski said, with about half of those posts about topics beyond Chicago. That can mean anything from the daily White House press briefing to car chases in Los Angeles. Two full-time web producers and Zielinski post content to Facebook and the site’s other social channels.

Finding content to share through those platforms is a stationwide effort. Zielinski said he gets suggestions from everybody including the sales team and on-air talent, as well as digital producers other Fox affiliates across the U.S. who communicate on Slack.

Zielinski and his colleagues also use third-party tools including CrowdTangle and Share Rocket to find trending stories and Banjo and Fresco to find videos, particularly user-generated ones. When an affiliate’s live video performs well, other affiliates will share it on their Facebook pages if they think it’s a good fit for their own audiences.

While some publishers have found Instant Articles lacking from a monetization standpoint, it has served Fox 32 well. The station began publishing all of its stories in Instant Articles format about a year ago, Zielinski said. During a recent conference call with digital producers at the Fox affiliates, Fox 32 revealed it had the highest digital revenue of 28 stations in 17 markets.

“We look at Instant Articles as, ‘This is Facebook’s preferred way for getting users,’” Zielinski said. “We’ve found big success in that realization.”

Fox 32 is also a big believer in live video, using the format four to 10 times daily for everything from weather updates to traffic news it streams from a helicopter.

Yet for all the value Fox 32 has gotten out of Facebook, Zielinski said he does his best to create balance in how his audience gets its content. For the past six months, Fox 32 has been using Facebook’s call-to-action button to promote its mobile app, seeing growth in those download numbers in each of those months, Zielinski said, though he would not share raw numbers.

“One of the dangers with social media and publishers is how much content is being absorbed on these platforms,” Zielinski said.