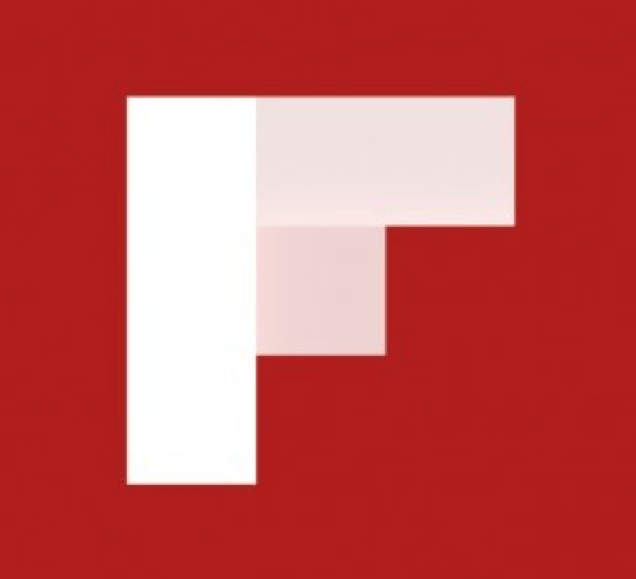 Flipboard is a hit with consumers. The social reader, which transforms clunky Web pages made for the desktop world into lovely iPad- and iPhone-friendly layouts, boasts 1.5 million daily users and 3 billion content shares a month. The trick now: convince publishers it can make them money — without getting in the way of its advertiser relationships.

The Silicon Valley startup has deals with publishers like Oprah and The New York Times. Flipboard has run campaigns for brands such as Nieman Marcus, Converse and Toyota across about 20 publications on Flipboard.

Christine Cook, head of revenue at Flipboard, explains why it’s not yet another middleman for publishers and why it’s time to rethink advertising beyond standard desktop display ads.

Why should publishers allow a third party to reformat its content?
One way to look at it is that we give the publishers we work with new and additional ad inventory. The beautifully laid out, paginated content on Flipboard creates a new opportunity for full-page, predictable brand advertising. Flipboard also lets brands engage new audiences in new places while on mobile devices. We see that 20 to 25 percent of the readers of a publication on Flipboard would not have read the same outlet in print or on the Web. We know that advertisers are increasingly looking to buy across every channel a publisher has to offer. And the one we’re creating is easy to buy and communicate in, using existing full-page creative and existing social feeds advertisers instantly have an engaging, beautiful mobile experience that can be targeted into some of the best publications in the world. Third-party apps like Flipboard allow advertisers to expand distribution of content they create; the presentation, in a beautiful magazine-like way, increases engagement and time spent with the content.

Are publishers reticent to give up precious pageviews and uniques through third-party apps?
Publishers, by and large, want to work with us. We’re driving additional traffic to their content — Engadget just announced it has 1 million subscribers on Flipboard — and their own apps. We now have 20 million users, and we’re adding a new one every second. But even more, we can monetize their Web content with better economics by paginating it and making it look great. It’s great for brand campaigns unlike banner ads.

How are you working with advertisers?
In the model we are developing, our publisher partners own the relationship with advertisers. We support their ad sales team wherever we can. Some of these partners have already started selling full-page advertising in their magazines on Flipboard. Our usual arrangement with publishers is that we work with them to sell the advertising. It is priced and billed by the publisher, and then we make money via a revenue share with the publisher. One of the things that we’ve been very excited about is what we call “brand magazines.” We take an advertiser’s social media stream and create a Flipboard magazine for them, paginating the content and making it look like a custom-magazine. These are a new type of ad, and we’ve only begun to scratch the surface of the format. We did the first couple for Universal’s “Snow White and the Huntsman” and Showtime’s “The Franchise” earlier this summer, and we have one for Levi’s in the works. Cool stuff.

Are there plans to incorporate video into Flipboard?
We’ve had video on Flipboard for a while now. We have video-centric partners such as “The Colbert Report,” ABC News, Oprah and Al Jazeera, and our advertisers are using video in their brand magazines. YouTube is one of the social networks from which you can connect to Flipboard, and users can browse their YouTube accounts, comment and favorite videos on Flipboard. Additionally, brand magazines allow advertisers to promote all types of content, including video. In the brand magazines we have run this year, the advertisers showed trailers for movies, behind-the-scene coverage and red carpet video in their brand magazine. Video is a very exciting piece of mobile entertainment, and you’ll see even more from us on this in the months ahead.
https://digiday.com/?p=20927
Most Read
Trending in
Digiday Top Stories