Fighting Over the Future of Display 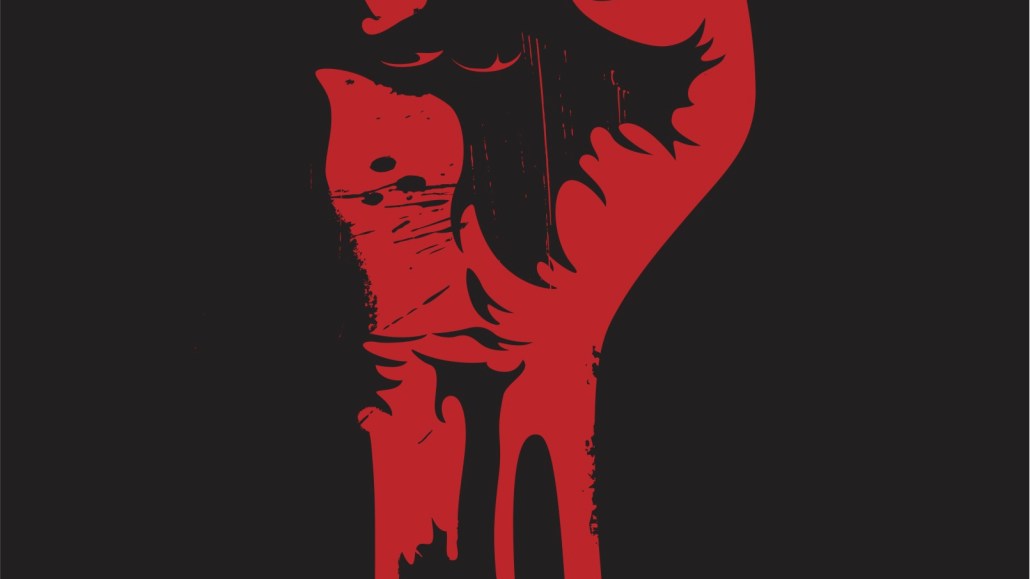 Last week Digiday published articles from opposite sides of the spectrum when it comes to Internet display advertising.

On one end, Mediassociates vp of strategic planning Ben Kunz the digital display ad by pointing to its clear ROI. After all, would advertisers continue to use them if they didn’t work? In response, Bob Hoffman, partner at Type A Group, questioned the entire premise of banners, shunted off to the side of page, suggesting it is the worst of all advertising: invisible.

Readers weighed in with their own takes:

Greg Cornelius, general manager at DestinAsia Media Group
TV and banner ads are both ineffective. Advertising is old world just like print media or TV. Sure advertising will survive, like vinyl does today, but technology promises much more sophisticated digital marketing platforms to help businesses promote their products and services. I predict marketers will allocate less of their budgets to simple advertising and more to integrated marketing campaigns as time goes by.

Tom Abbott, director at Soho Sales Coaching
Wannamaker was right about not knowing which half with traditional advertising. It’s much easier to measure ROI of digital campaigns – great for clients, not so great for some marketing agencies. Your prediction is already coming true as more companies reallocate budgets away from traditional towards digital.

Alex Couch, acquisition marketing manager at Practice Fusion
Banners don’t have the kind of potential for impact that TV ads to, but they’re also generally much cheaper given the same amount of reach. It’s like blaming the pamphlet for lacking the gravitas of a billboard. Until ROI becomes part of the discussion (which, granted, is difficult given measurement limitations at this time), then neither argument is winnable, from the CMO’s perspective.

Jeremy Gold, senior director of sales at Valueclick Media
Admittedly, display advertising has some cleanup to do. Particularly around ad clutter, better measurement tools, and frequency. However, to paint all banner advertising with the “invisible” label is just wrong. Sure, TV ads aren’t placed at the margins of content like display and the creative canvas is better. TV ads also cost 10x or 20x what banner ads cost. There is a tremendous value for advertisers who know how to use the medium. In particular, being able to target users behaviorally and then measure the impact of advertising is something no other medium can offer. Sure, some measurement models are terrible, but it is possible to conduct control and test experiments with banner ads to determine incremental lift. Good luck doing that with television and outdoor.

Erin Vogel, vp at Liquid Thread
When do we start the part of the debate that puts into question the environment in which any ad runs… Seven banners on a page, seems like greed from the owner and lack of policing from the buyer (or pretending not to see the issue b/c we love cheap CPMs), TV is not free-and-clear… does no one remember the “V” bug that ran over the subtitles in Lost (a very pivotal scene for Lost fanatics)? And networks like ESPN running ads around TV programming, just like banners. One wouldn’t judge the quality of all TV spots by isolating the used car dealership ads, but luckily the used car dealerships can’t afford national prime time spots so we expect “terrible” tv ads at certain times on certain networks. In digital, every dollar counts the same and the barriers to entry are almost nothing (for website and advertiser). Anyone can create a banner, and I mean anyone. Until there are standards to what runs with premium content and what gets the “cheap, late night placements”, we unfortunately throw the baby out with the bath water.