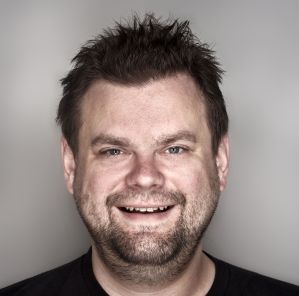 Facebook’s move to plunk down $1 billion for photo-sharing network Instagram raised plenty of eyebrows, mostly because that’s a hefty price to pay for a 12-person outfit in business for some 500-odd days. Rick Webb, a former top executive at The Barbarian Group, sees in the move (and Zynga’s $200 million buy of OMGPOP, the marker of social game hit Draw Something) a hint of desperation beyond the typical Silicon Valley paranoia that a few guys in a garage will upend things. For Webb Facebook is showing its vulnerabilities in a way that would be unthinkable for a giant like Google.

They seem more able to be toppled. It seems possible to knock them off of their throne. Two companies, OMGPOP and Instagram, came out of nowhere and became viable competitors. That’s kind of amazing. It’s amazing to me that Instagram got 30 million users in no time at all. It’s crazy that Draw Something can get 50 million downloads in 50 days. It’s mind blowing that Pinterest went from nothing to 10 million users in the blink of an eye. It’s amazing how fragile it all is. Facebook may be the first viable threat to Google, but its own market dominance is by no means assured.