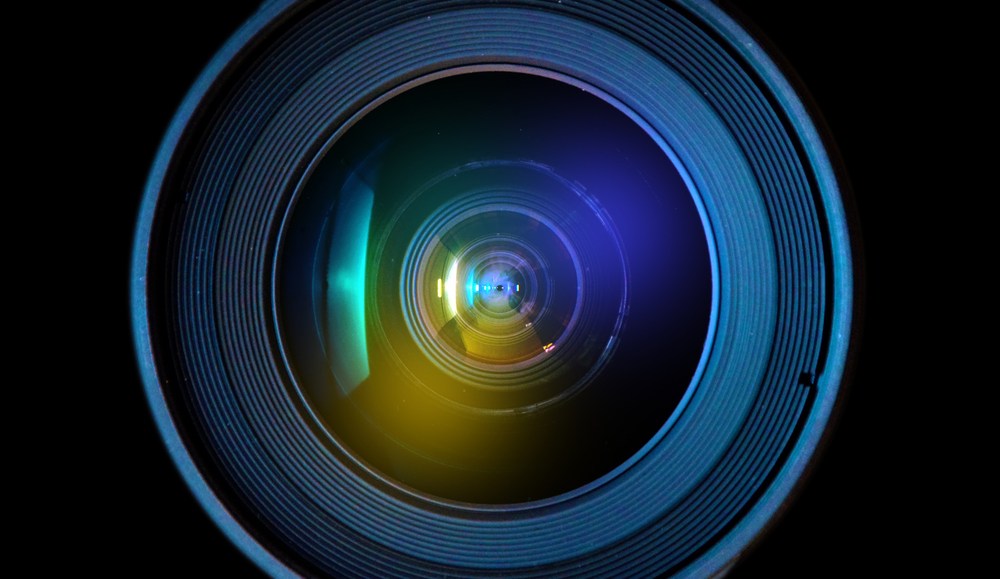 Facebook will begin running video ads on its homepage later this summer and is currently pitching the opportunity to potential advertisers. The good news for the social network is that agencies seem to like the idea. The bad news is that its users may not.

According to agency execs briefed on Facebook’s plans, it’s intending to insert auto-play video ads into the newsfeed section of the site. Users will be given the option of activating audio and starting the 15-second ads over, if they wish. They’ll be frequency capped to three or four impressions a day.

The opportunity has advertisers intrigued. It could provide an easy way to extend and augment existing TV ad buys with the added benefit of more granular performance and audience data. It also promises to reach users when they’re “engaged” on the site. Unlike TV spots that consumers may or may not watch, Facebook’s video ads will be served while users are actively scrolling through content. That’ll make them difficult to avoid.

But some media buyers worry the new ads might prove too intrusive for that very reason. The social network’s users are notoriously adverse to changes to the site, especially if they involve advertising. The backlash against the Beacon ad product it launched in 2007 is evidence of that.

Yet the company has been dialing up the number of ads it serves users recently in an attempt bolster its ad revenues and appease shareholders. The question is whether or not video ads risk alienating a large portion of its audience again.

“From a marketer standpoint the ads are appealing, but ultimately it depends on how they’re received by users,” said one agency buyer, who asked to remain anonymous. “If they alienate or annoy users too much, then ultimately that’s not a good situation for anyone.”

Another exec at a major media agency described the videos as “more unsettling” than other Facebook ads, given their place in the newsfeed and their auto-play implementation. That exec predicted many brands will wait to see how the new formats are received by users before committing to a purchase. They may not wish to be associated with the ads if there is a backlash against them. According to some studies, teens are already abandoning the social network.

According to some, the video ads are representative of a “MySpacing” of Facebook, referring to the fact that many MySpace users jumped ship to Facebook because it offered a faster, ad-clutter-free way to interact with people online. MySpace’s mistake was prioritizing its ad products over user experience, they suggest, a pitfall Facebook must avoid.

All that said, Facebook won’t struggle to find major launch partners for its video ads anyway. Marketers will see value in being the first to dip their toes in the water if nothing else. According to reports, brands that sit on the company’s client council advisory board will likely be the first to trial the ads. Members currently include Coca Cola, Ford, American Express, Diageo and Unilever, among others.

Those members have likely been asking Facebook for this type of opportunity, too. Its site attracts around 150 million unique users a month in the U.S., according to Comscore, and an audience that size makes marketers salivate.

But the challenge for Facebook is, and will continue to be, to meet the needs of both its users and its advertisers. Without one, the other can’t exist, but it’s a perpetual balancing act.

Video ads may well drive users away from Facebook, but the question the company has to figure out is whether or not the sacrifice is worth the ad revenue, not just in the short term but in the long run, too. Large, unavoidable ad experiences might pull in dollars from big brands, but those dollars won’t be on the table for long if Facebook fails to keep its audience happy.