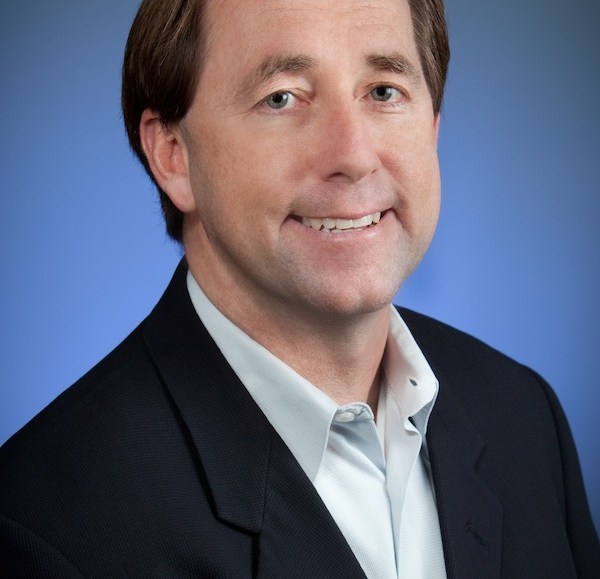 There’s been quite a bit of discussion this week in the press and around the event circuit on GM’s decision to pull back from Facebook. Given Facebook is the “new new” thing that is supposed to be reshaping the world of brand advertising, I find it ironic that on the week of its IPO it’s being pulled down by an age-old problem. The bottom line: Facebook’s huge (and very hot) but if it can’t prove that its ad offerings work, using metrics brand advertisers buy into, it will lose business. Period. At the Luma conference last week, a number of online ad industry and brand execs said that the main problem with Facebook is that they are not giving CMOs any useful metrics to measure success.

This challenge isn’t specific to Facebook. It’s pervasive in the world of online advertising. In fact, one of the medium’s key strengths – inherent measurability – is partly to blame for this dynamic. Online metrics are so numerous they can quickly become a Tower of Babble, creating mass confusion as everyone tries to define success using a different measure. Take the results of a recent study my company conducted of brand marketers and their partners in the digital media ecosystem (e.g., people trying to sell them advertising). When marketers were asked what would lead them to increase spending online, the top three responses were 1) “Improved clarity around ROI,” 2) “Ability to verify the impact of the advertising” and 3) “The ability to use the same performance metrics online as are used offline.”

When it comes to metrics, the vast majority of marketers indicated they would like to use “the exact same metrics as in the offline world, and a few additional online metrics.” And yet media sellers by a large margin say that they’re most likely to report only metrics related to the online medium.

Likes may be the flavor of the day, but at least one major brand advertiser has decided this Facebook-specific metric doesn’t justify continued investment. Brand marketers need the basics — improvements in awareness, attitudes, favorability, intent or preference – the same metrics that have been used in the world of television, radio and print advertising for as long as there has been advertising. In the new world, even Facebook, is going to have to adapt to the old way of doing things.

Jeff Smith is CMO and svp of client services at Vizu, a brand measurement firm.