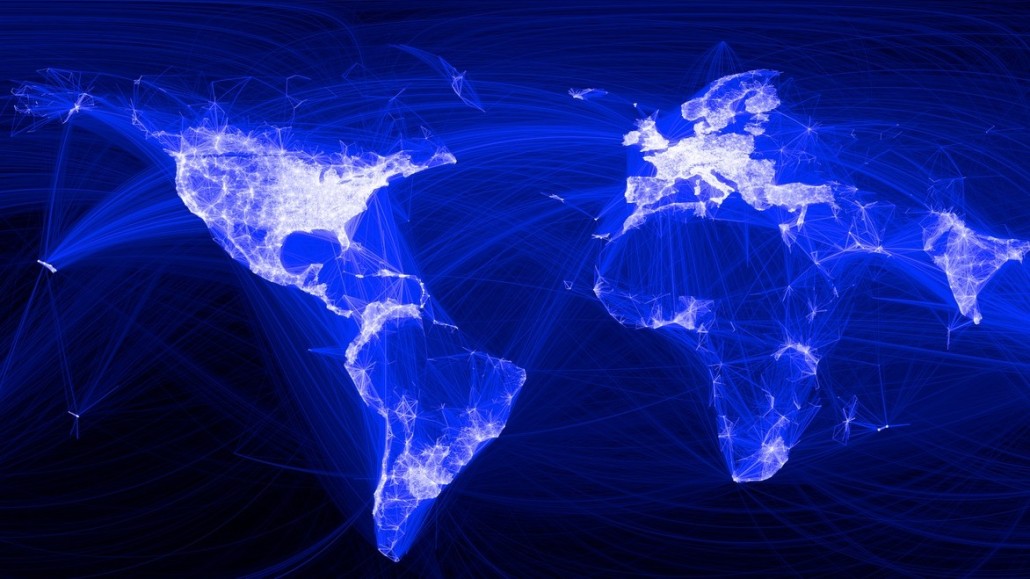 There’s still a lot of venture capital money being poured into the digital media and advertising sector. Here’s a fun fact: Boo.com burned through $135 million of vc money in just 18 months in the late nineties before it was placed into receivership in 2000.

Facebook’s stock price continues to tumble as Wall Street questions whether the social platform can live up to its billing. It looks like Facebook is going to up the amount of ads it shows users. (Leaders West)

Brands might want to be publishers, but in order to do so they’re going to have to get used to having a point of view. That’s easier said than done when most companies aim to avoid offending pretty much anybody. (Fast Company)

The new trend in Silicon Valley is away from platforms supported by advertising. The argument against them is these platforms are distorted by their needs to satisfy advertisers rather than users. But, say what you want about ads, a fee-based social service is no more ideologically pure than an ad-supported one. (TechDirt)

Can e-commerce marketing strategies like “content plus commerce” and “social commerce” help startups compete with the big boys? Or do established brands and existing scale make the incumbents unbeatable? (Chris Dixon)