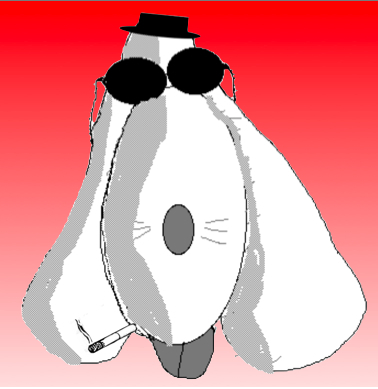 The Ad Contrarian lives up to his moniker in this post about how Facebook isn’t the marketing powerhouse many presume. The standard thinking goes something like this: with 850-plus million people on Facebook, it’s a no-brainer that a brand needs to market itself there. The Contrarian’s thinking is more grounded in reality: the two ways marketers use Facebook, paid and engagement, don’t actually amount to a hill of beans. Engagement is a squishy, nebulous term that doesn’t really produce anything other than a slew of ridiculous behaviors advertisers can’t do anything with: “Liking” or interacting doesn’t equate to buying. Paid media also seems to be a red herring in Facebook. Click-through rates are said to be — according to insiders who spoke with The Contrarian — less than 80 percent below average. As he says in the post, “In fact, advertising on Facebook is uniquely ineffective.” Oof.

In summary, as a medium for “engagement” Facebook doesn’t seem to be very engaging, and for paid advertising its effectiveness is mostly a rumor. So how in the world can it be worth $100 billion? Simple. The marketing industry has bought into the magic of social media lock, stock, and pixel and nothing, including factual evidence, is going to change that. No marketer in his right mind would pay to be ignored by a small number of people. But there is apparently great appeal in being ignored by hundreds of millions.