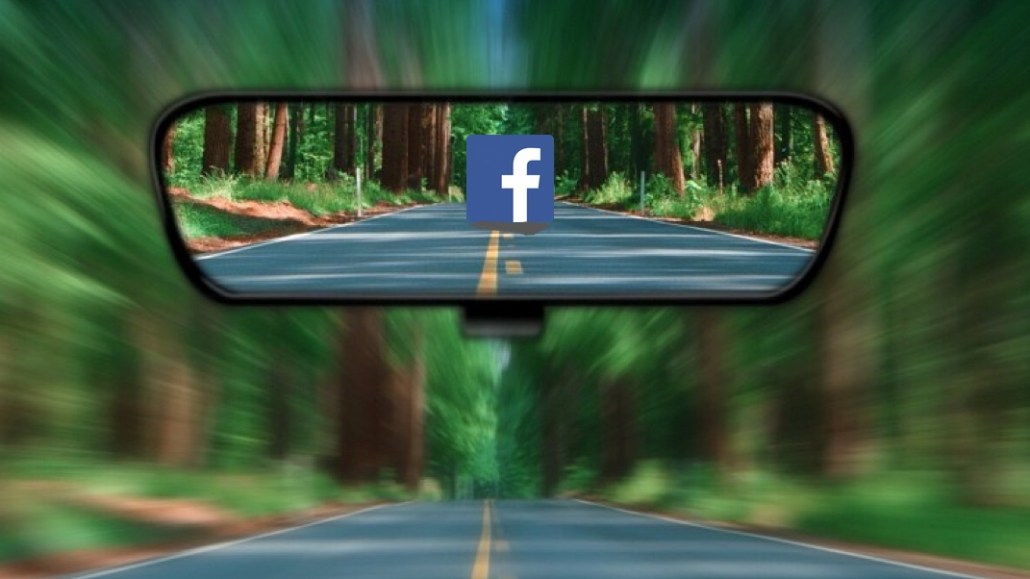 One of Facebook’s big hires to improve its relations with publishers is leaving for The Atlantic. Alex Hardiman was head of news products for Facebook, collaborating with news partnerships head Campbell Brown. Hardiman joined in 2016 after a decade at The New York Times, where she led mobile and news products.

At Facebook, one of her big projects was developing a subscription product for publishers, which released some results in June that it called “promising” but were still small and limited to 12 publishers. Her team also was testing a tool to help publishers optimize the performance of their posts on Facebook and developed a “breaking news” label for news. Her exit comes just as she was prominently featured in a CNET article last week heralding women as the people who would solve Facebook’s fake news problem.

Facebook said Hardiman would be replaced and that the work she oversaw would continue to move forward, with her direct reports supported by her manager Tom Alison, vp of engineering at Facebook.

Facebook has hired news organization vets like Hardiman who have tried to be strong advocates for news publishers within the company, but Facebook’s dominant culture is an engineering one, and its record with journalism is mixed.

Facebook has struggled to figure out how to keep fake news off its platform and elevate high-quality news outlets. In January this year, CEO Mark Zuckerberg announced the platform would emphasize users’ posts over brands and publishers’, a strategy change that’s resulted in a 25 percent drop in referral traffic to publishers in the past year. Other high-profile journalism hires who recently left Facebook include Aine Kerr, who was manager of journalism partnerships.

The Atlantic has been on a 100-person hiring tear lately with help from investment by Laurene Powell Jobs, and Hardiman will serve as chief business and product officer, signaling an emphasis on digital innovation at the publisher. In her new role, she’ll focus on improving the user experience on all platforms; and work on building its digital consumer business, which includes a paid membership called The Masthead. She’ll report to Atlantic president Bob Cohn. In a memo to staff, Cohn emphasized Hardiman’s news background, calling her a “news junkie” with “journalism in her blood” and praising her work helping the Times evolve into a digital-first news organization.

“Her passion and experience will be a big asset as we, with support and encouragement from [the Powell Jobs-run] Emerson Collective, seek to make The Atlantic an even more indispensable part of our readers’ lives,” he wrote.

https://digiday.com/?p=301081
Most Read
Trending in Publishing in the Platform Era
Digiday Top Stories