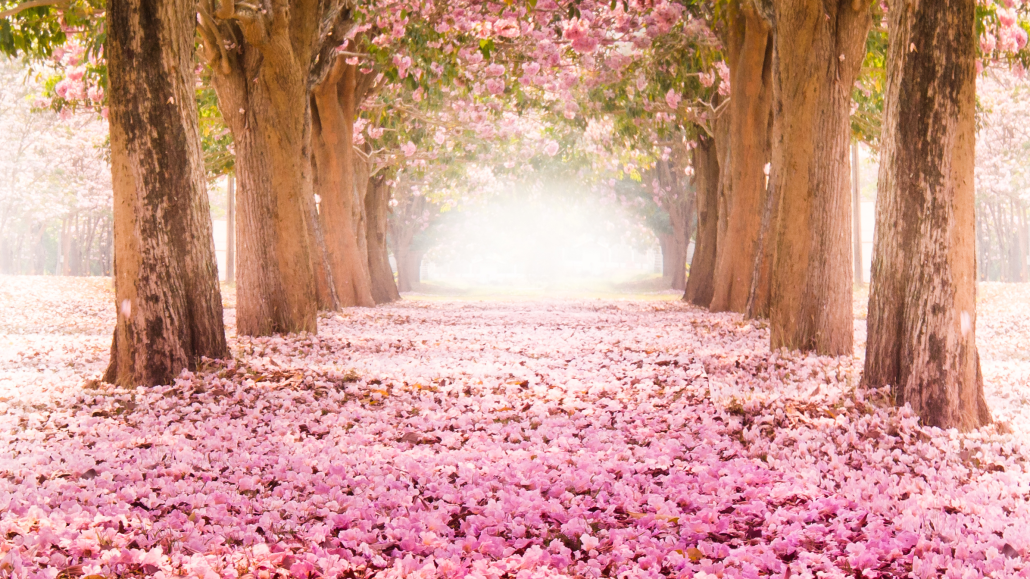 Over the past year, Facebook has for many publishers supplanted Google as the most important driver of referral traffic.

Much of that is due to the various changes Facebook has made to its news feed to more prominently feature publishers’ stories. But there’s a human component to Facebook’s recent embrace of the publishing world, as well. Facebook has over the past year and a half built up a formidable media partnerships division, recruiting former journalists and publishing execs from the world’s most prestigious media companies to help the company’s relationships with publishers.

Facebook formed its partnerships arm four years ago, and it has since grown into a global team replete with former journalists and business execs from some of the world’s most recognizable media companies. Nick Grudin, a former New York Times reporter and business development vp at Newsweek, oversees the division. His team includes Andy Mitchell, previously an exec at CNN and Daily Beast now in charge of news on Facebook; Dan Reed, the NBA’s former president of minor league operations handles Facebook’s relationships with sports leagues and sports media outlets; and Sara Wilson, a culture writer who had written for People and The Economist before joining Facebook last summer to help the company’s partnerships with public figures. Even the team’s media representative, Alexa Cassanos, was previously public relations director for The New Yorker. The team adds two or three new members each week.

But just like with news feed, Facebook is less than forthcoming about how its media partnership team operates. The company declined to comment for this piece.

Hearst’s vp of audience development Brian Madden said he speaks with Facebook’s Meghan Peters, ex-Mashable community director, between once a month and once a week. Facebook lets them in on what performs well on the platform, and Hearst uses that information to inform its editorial strategy. Their meetings have coincided with a massive increase in referral traffic to Hearst. This time last year, Facebook accounted for just 10 percent of Heart’s referral traffic, Madden said. Now, it makes up roughly half.

Hearst also shares with Facebook information about how it will be changing its editorial strategy, such as letting Facebook know that Cosmopolitan would be increasing its daily output.

“We create the kind of content users engage with, so it’s important for them to understand what we’re creating and how our readers are responding to that,” Madden said.

But Facebook is not running a referral-traffic charity for the benefit of embattled publishers. Having media organizations understand and consistently post to Facebook is good for Facebook, which has no media of its own but needs something to keep users coming back each day.

Facebook is new to media outreach relative to Twitter, which the news media readily embraced. Indeed, Facebook’s media efforts, especially its recent decision to highlight more timely content, are largely defensive measures against Twitter. And Facebook has new competition in the form of Pinterest and LinkedIn, which have also formed their own publisher outreach teams. The move also coincides with Facebook efforts to highlight more publisher posts in the news feed. It all adds up to publishers and Facebook having, for now, a symbiotic relationship.

Time magazine’s director of digital innovation Callie Schweitzer said she speaks with Facebook’s Liz Heron (former emerging media and audience development editor at The Wall Street Journal) and Jason White (ex-NBC, CNN and PBS journalist). Their daily discussions revolve around technical issues, but they talk more intimately when Time is getting ready to publish one of its signature story packages.

Facebook has conducted best practices lessons with Time’s publishing team, which has in turn relayed them to Time’s journalists. Facebook also made Time one of the launch partners when it released mobile news app Paper in February.

When Time released its Time 100 this spring, Time worked with Facebook to track conversations and analyze which member of the list was most discussed in each country across the globe. The data was then presented in a map published on Time.com.

Time even has a chummy relationship with Facebook-owned Instagram. Time created a special website for Veteran’s Day 2013 that aggregated photos shared by veterans on Instagram. The photo-sharing network does not have a click-through mechanism, however, so Time’s presence there amounts to little more than a brand-marketing campaign.

“That’s not at all about referral traffic; it’s about great storytelling on that platform,” Schweitzer said. “I have no idea what the future of the Instagram platform is, but the amount of love of people from saying they follow Time on Instagram is more than enough for me.”

Much of the conversations revolve around Facebook educating publishers about its news feed and how changes to it will affect distribution. The partnership, however, does not come with the perk of advance notice about such changes.