In the belly of the viral-publishing beast, @ExMediaMan tells all 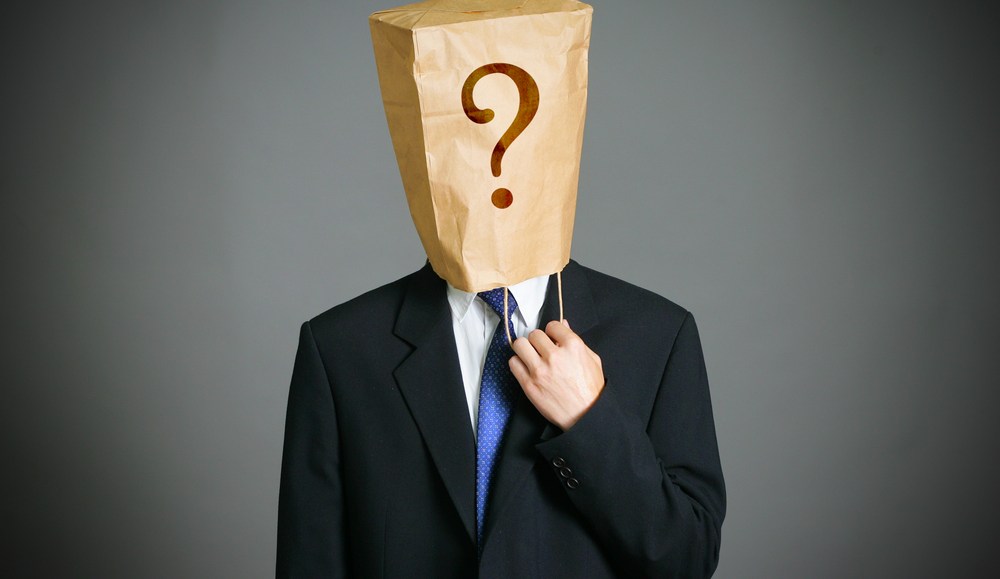 Publishers of listicles, duck for cover. An anonymous Twitter account run by “ExMediaMan” has taken aim at the soft underbelly of digital media — clickbait headlines, banal quizzes — in a series of caustic and angsty tweets over the course of the past week. And while ExMediaMan says his former employers include The Atlantic, Huffington Post, MailOnline, Gawker, he is most critical of BuzzFeed.

“It’s about riding the wave, being part of the current, which gives off a nice high, but we have to ask where is that current headed and if it’s maybe coming from the outflow of a sewage treatment plant,” said ExMediaMan via email.

While ExMediaMan’s vitriolic tweets have built a follower count just shy of 11,000 since March 14, no one’s quite sure who “he” is. For his part, ExMediaMan maintains that he’s the real deal. It should be noted that in the world of @GSElevator — which turned out to be from someone who only briefly worked at Goldman Sachs — anonymous Twitter accounts should be treated with a healthy dose of skepticism.

We asked the angry mystery man a few questions over email. Excerpts:

To be clear: You’re legit, right? This isn’t a parody account?
I am legit; this is not a parody account. But I’m making a general point about the way society orients itself, so if it were a parody, what would that change? I know people want juicy gossip of the kind I first tweeted, but I find that’s symptomatic of what I’m getting at. The problem is deeper than any one publication or person or irritating member of the new media who can only exist on the Internet but not function in the real world because they are so hopped up on legal speed or simply grew up bent over a screen.

What made you want to start doing this?
I guess you could say I was fed up, but it was more that I no longer cared. I am financially secure, having worked for several decades in publishing and then what I refer to as “new media.” Every day there are fewer and fewer spaces to express yourself outside the gaze of media and the market and your “connections.” Today our lives have this false sense of urgency that most people I worked with used to cover up their ongoing inner-death. That and overdoses of irony.

Why be anonymous ?
I can always decide later to come out — why rush that decision? At the moment, I don’t need any of the things that come with revealing my name.

“Viral Media” is all White People. Sometimes sites let black journalists write for them, but they never really feel included.

You spend a lot of time tweeting about all that BuzzFeed does wrong. Why BuzzFeed in particular?
BuzzFeed is one of the places I worked the longest. It’s the godfather of mainstream distraction. This kind of nihilistic media has long roots, going back to well before the Internet, but I look at 4chan as its contemporary genesis. Only 4chan was a relatively self-contained world of GIFs and sardonic and hateful remarks. BuzzFeed tamed it, made it palatable, put it in list form, in essence gentrified the apathy that 4chan embodied.

That feels awfully cynical.
Obviously a lot more went on at BuzzFeed, and they’ve evolved to have investigative pieces, but there’s still a feeling that nothing on the site really matters. And that’s the problem: Everything is made pithy — that was what we told all writers they had to achieve, pithiness — but in the end, it’s extremely nihilistic. You’re not really doing anything, or at best, you’re part of this huge PR/distraction industry. Which is fine, only it’s not called that. It’s called a million other things. I’m not naive — this isn’t a new phenomenon. But it’s really acute today.

What’s the biggest problem with digital media right now?
Outsourcing, automatization. There simply are not enough jobs, and only the elite get the ones that are attractive. Sites pay for content because if they didn’t, it would be awkward, not because they couldn’t. There’s still an element of shame among editors and owners, otherwise much more of what you read would be written by people in India for two cents a word.

“We’ll have regular coverage of everything from tax policy to True Detective” – Ezra Klein on Vox Project job, reaching out to 20k white men

Are you surprised by the response?
Not really. I think people are confused and don’t know what they really want on the Internet. The Internet was once a place we went to for specific questions (and of course it still is thought of and used in that way), but more and more, its use takes on the quality of television: tune in, then tune out. They’ve always said the Internet was supposed to supplant television.

Are you actually negotiating the book deal?
No, I’m not. I was contacted, but once I started posting non-gossipy tweets, the publisher quickly lost interest.

@Slate staffers are not very discreet about their sexual indiscretions with one another.