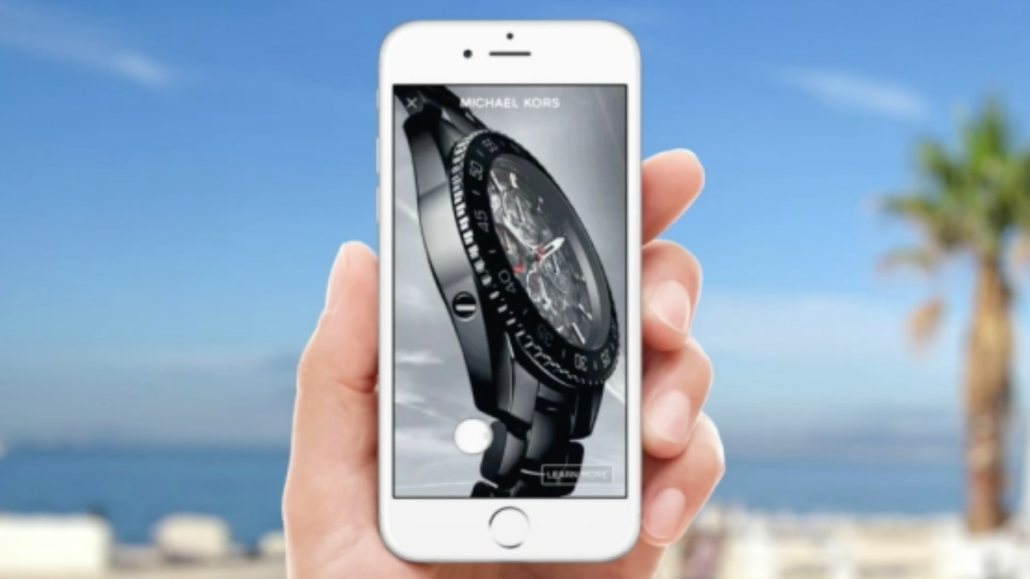 Video ads on the social network accounted for 22 percent of total ad spend in June, making it the highest share ever recorded according to data released by ad-tech firm Nanigans. Between the first quarter and second quarter of this year, video ad spend increased from 13 percent to 16 percent.

Facebook has burst onto the scene as a major player in digital video and credible rival to YouTube. The company said back in April that it was seeing 4 billion video streams a day, undoubtedly helped by Facebook’s method of autoplaying video as users scroll down the page.

“This may be in part due to non-U.S. Facebook advertising, which is often less expensive than U.S. inventory and constituted a larger share of advertising activity among Nanigans customers in second quarter 2015 as opposed to the previous quarter,” the firm writes.

The report, compiled from customers using Nanigans ad software, was released ahead of Facebook’s second quarter earning report on July 29. Analysts expect it to pull in $4 billion in revenue, which, judging by these numbers, will match those expectations.