EHarmony has eyes for direct response on social 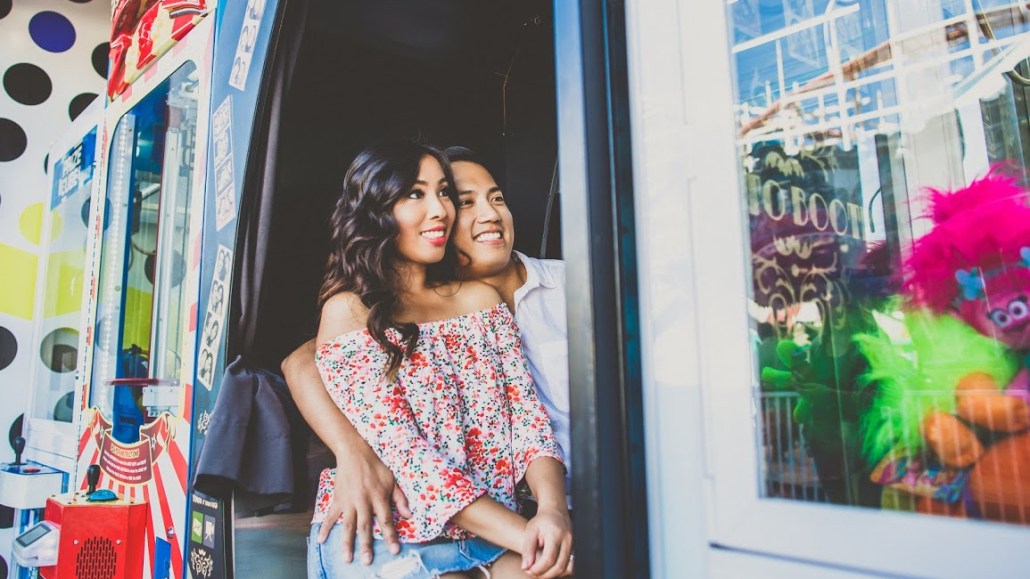 After years of resistance, eHarmony is ready to commit to social media. The brand is recruiting marketers to turn the medium, which it has previously used for brand building, into a direct-response channel.

The popular matchmaking site’s CEO, Grant Langston, plans to expand its marketing team in a bid to reassert eHarmony’s credentials in an online dating market enamored with apps like Tinder and Bumble. In February, Langston revealed eHarmony had around 750,000 paid subscribers and 10 million active users, about the same as it has had since 2012. Tinder, on the other hand, had 1.8 million premium users and 50 million people using the app in February.

To quicken eHarmony’s growth, Langston, who was previously CMO, is looking for marketers who can “help us get more from paid social, more from content and more from digital video.”

EHarmony has taken ROI for the “workhorses” of search, display and affiliates as far as they can go, said Langston. While profitable for the business, none of those three formats “is going to be massive” for driving subscriptions, he conceded.

“We have all these [search, display, affiliate and social] functions, but we want to bring in fresh perspectives and try new tricks,” added Langston.

He was coy about what those “new tricks” could be but revealed the lifestyle articles it publishes on social networks such as Facebook are its “best-performing tool.” Despite the observation, those articles amount to a fraction of the content in the site’s social media feeds, which are filled with user-generated posts from couples it has brought together. Targeted ads are also used, though the marketing team doesn’t have access to individual profiles and instead targets against demographic and census data.

EHarmony’s most recent social media efforts have focused on brand building by using humor. Last year, it revealed engagement with its brand jumped after it injected humor into content such as emoji quizzes and dating tips.

While that approach works, helping the business capture a 66 percent share of the 175,000 interactions on Facebook to eHarmony, Tinder and Bumble pages that Socialbakers tracked between Jan. 1 and Sept. 7, it is becoming harder for the brand to scale its presence. Over the same period, eHarmony gained 15,291 Facebook followers, per Socialbakers, which was noticeably less than Bumble (24,499) and Tinder (50,350).

Facebook strangles the organic reach of business accounts on its platform, meaning brands like eHarmony have to pay to reach their target audience. However, with the reach Facebook says it delivers in question, focusing on tangible outcomes from articles like driving visits to eHarmony’s site and increasing registrations with calls to action means it can get closer to seeing a value on its spend beyond reach.

“If a channel is bringing incremental increases in acquisition, I’m very comfortable giving it incremental increases in budget. We’re still leaning to the TV side in terms of budget, but that’s changing every day,” Langston said. “While TV will continue to be part of the way we talk to the public, it’s going to be far less of a focus. The problem we have to overcome with digital is that they look good when you spend moderately, but when you decide to really commit, then they’re inefficient.”

The move comes as eHarmony rolls out a new logo across its ads to reflect a series of changes to its service, including a faster sign-up process, a smarter matchmaking algorithm and sleeker page designs on its site. But rather than attempt to go toe-to-toe with Tinder and Bumble for 20-something singles, the changes are aimed at winning over those in their 30s, an audience better suited to the long-term relationships eHarmony tries to encourage.

“When I became CEO a year ago, there were a number of things that needed changing,” said Langston. “The apps, communications and design all felt antiquated — it was like we stopped working on the product in 2010.”