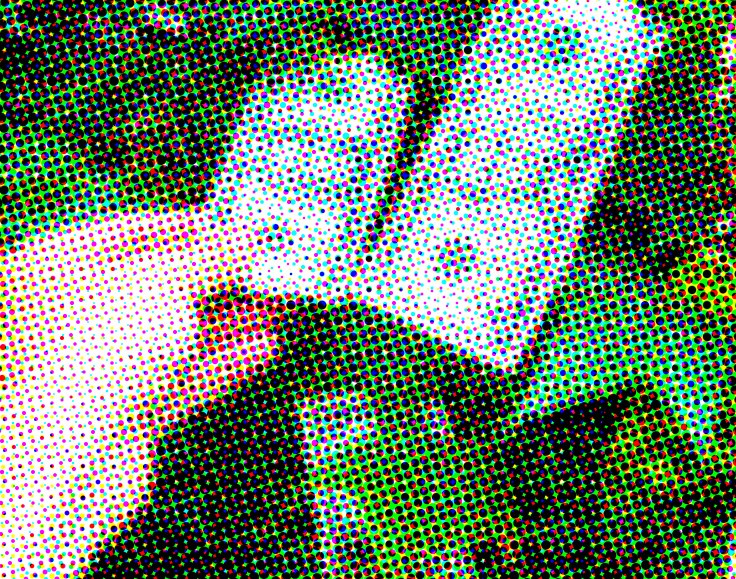 Advertising is a people business. But with the rise of automated buying, there’s a fear that machines will replace the humans.

To ease sellers into the future, publishers like Bloomberg and the New York Post pay their sales teams even when sales come through programmatic channels.

“Right now, to get our sales team to play ball with this — many are scared to not have a job in three years — we compensate them for however the deal comes in,” said Maria Breza, head of mobile and advertising operations at Bloomberg, during the Yieldex Executive Summit at the Harvard Club in Manhattan. “In reality, the sales process is happening on the side. Right now, that’s what I’m hearing a lot of in the industry.”

Publishers say that they have to keep sales teams motivated and that even though the influence of machines is on the rise, sales teams need to tend to human relationships. It is, after all, their bread and butter.

But what that salesperson — and sales team — looks like is rapidly changing. According to Jared Belsky, evp at 360i, half of the jobs today are jobs that didn’t exist five years ago. Meredith Levien, the New York Times’ new head of advertising said on a different panel this week, “We’re in this moment of renaissance of talent for business. We’re talking about a whole new caliber of talent.”

But we’re not there yet. Publishers don’t help matters with the way they’re structured, according to Baez. Many publishers are siloed — direct and indirect rarely interact, and no one talks to analytics — and she argued that because of this separation, many sales reps may not have the necessary skill sets to understand the types of complexities that machine-based selling commands.

“Go to agency meetings, and there are people who look like relatively normal media people, and there’s three guys with torn jeans, and those are the analytic folks,” Baez said. “The convergence in the agency world is happening, and they’re proud of it. The convergence on the publisher side has yet to happen. There’s still a schism there. That needs to close as rapidly as it’s closing at the agency side for any system to be successful.”

A big way to close that gap, said Joanna Bloor, head of sales at Pandora, is to make sure sellers are client-focused. In order to do that, she argued, a publisher shouldn’t want sellers to look at one deal and ask what it does to their paycheck. If you only pay on high-profile stuff, like custom content, the seller will only want to sell that. The opportunity with programmatic is that it’s an easy sell.