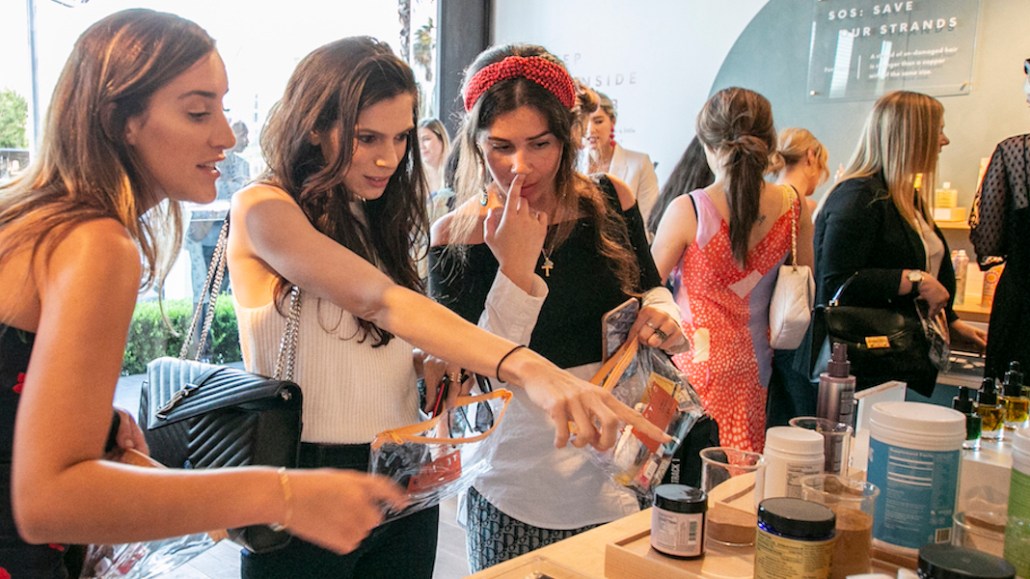 Portfolio media company Dotdash announced on Tuesday the acquisition of Clique Brands-owned publications Byrdieand MyDomaine, as Dotdash seeks to enter the beauty content space and Clique Brands moves away from media to focus on consumer products.

Dotdash, founded in 1997, currently has several brands focusing on service journalism in health, travel, investing and home décor, which include Investopedia and TripSavvy. The company has yet to focus on beauty and has added Leah Wyar, previously chief beauty director at Hearst Magazines, to lead Byrdie and MyDomaine as general manager. Dotdash has no immediate desire to alter Byrdie’s business model, which, like Dotdash, relies heavily on affiliate links. But Dotdash does plan to expand Byrdie’s “scope and depth” of coverage, and add more resources to the brand, according to Neil Vogel, CEO of Dotdash.

“We like beauty because it has the same traits of service [journalism] as our other brands. We want Byrdie and MyDomaine because other brands we had to invent from scratch, but with this, we have a headstart,” said Neil Vogel, CEO of Dotdash. Although both Clique Brands and Dotdash declined to say how much Byrdie and MyDomaine were acquired for, Vogel said Dotdash is not buying “struggling” media brands. Byrdie and MyDomaine see collectively 5.5 million unique monthly views, according to the brand. Most of their audience is composed of millennial and Gen-Z women. Ten Clique Brands staffers across sales, sales support and editorial will join Dotdash.

For its part, Clique Brands is maintaining ownership of its other publications, including College Fashionistaand WhoWhatWear, the latter of which has its own burgeoning consumer business. Clique Brands recently launched a new umbrella company called OffspringBeauty Co., which will house its first beauty line and future consumer brands.  Katherine Power, co-founder and CEO of Clique Brands, said it was a possibility that, in the future, other brands will be sold off.

“We see ourselves as a consumer-led consumer brand, and [with that], we are growing brands, incubating brands and also spinning them off,” she said, “This is a part of our evolution as a company. We still do ad partnerships, but we are focused on the commerce and consumer side of the business.”