Don’t Forget the Value of Creativity 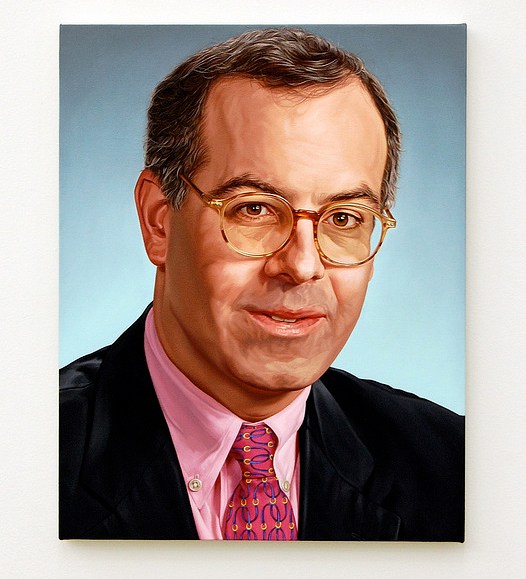 It is true that we live in a competitive world. Everyone, especially in business, is trying to out-compete everyone else — whether it’s beating the other job applicants, beating the rival company, beating the other agency. But perhaps we are putting too much focus on competition and confusing competition with capitalism, as David Brooks writes in his op-ed article in The New York Times, using founder of PayPal David Thiel’s view of the “creative monopolist” as a main example of what we should be aiming for instead:

Competition has trumped value-creation. In this and other ways, the competitive arena undermines innovation. You know somebody has been sucked into the competitive myopia when they start using sports or war metaphors. Sports and war are competitive enterprises. If somebody hits three home runs against you in the top of the inning, your job is to go hit four home runs in the bottom of the inning. But business, politics, intellectual life and most other realms are not like that. In most realms, if somebody hits three home runs against you in one inning, you have the option of picking up your equipment and inventing a different game. You don’t have to compete; you can invent. We live in a culture that nurtures competitive skills. And they are necessary: discipline, rigor and reliability. But it’s probably a good idea to try to supplement them with the skills of the creative monopolist: alertness, independence and the ability to reclaim forgotten traditions. Everybody worries about American competitiveness. That may be the wrong problem. The future of the country will probably be determined by how well Americans can succeed at being monopolists.